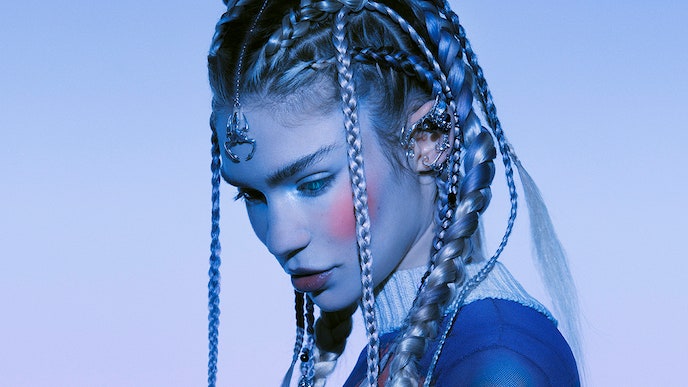 Fox has released the first trailer to Alter Ego, a new TV competition where singers channel their voices through digital avatars. Grimes and Alanis Morissette join Nick Lachey and Will.i.am as the show’s judges, and it premieres September 22. Take a look at the trailer below. Earlier this year, Grimes appeared in an episode of […]

Lucy Dacus is scheduled to play four concerts in different cities around Texas later this month, and today (September 2), she has announced that all proceeds from those shows will be donated to abortion funds. The decision is in response to the state’s new abortion legislation, which is among the most restrictive in the nation. […] 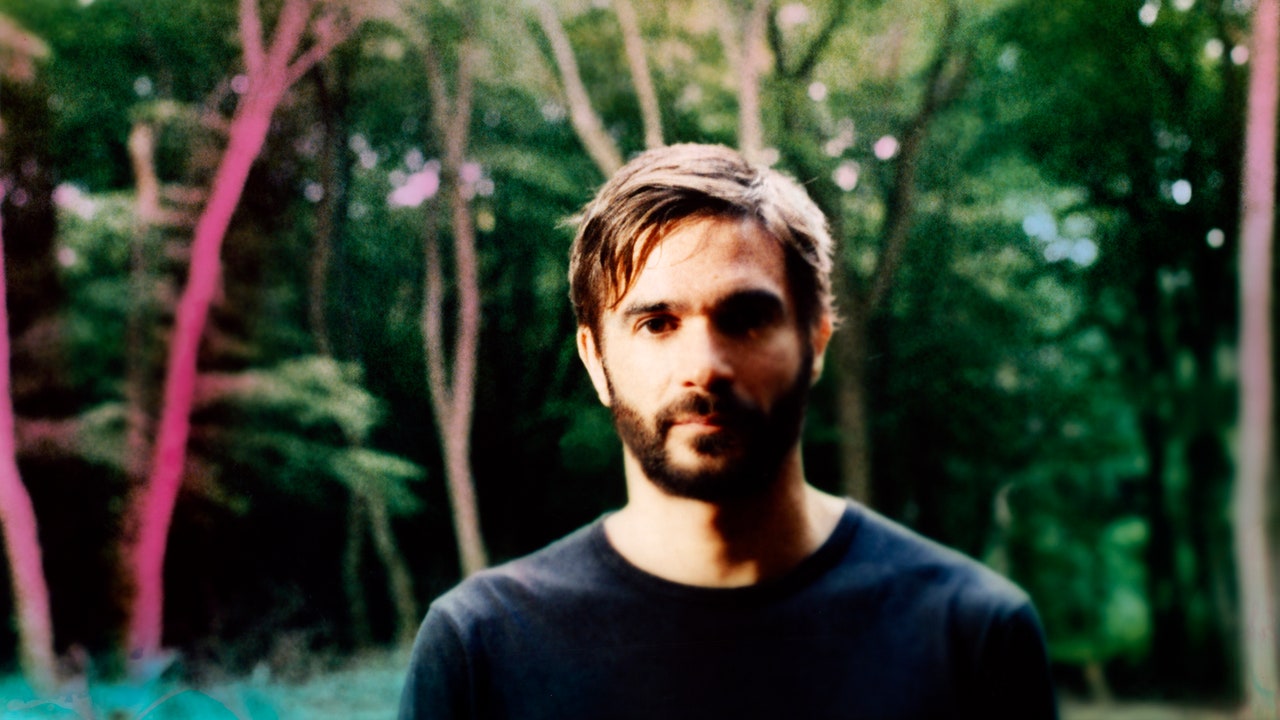 Jon Hopkins has announced a new album. It’s called Music for Psychedelic Therapy and it’s out November 12 (digital/CD) and February 11 (LP) via Domino. Today Hopkins has shared album closer “Sit Around the Fire,” a collaboration with producer and ceremony guide East Forest that features the voice of the late guru Ram Dass. Listen […] 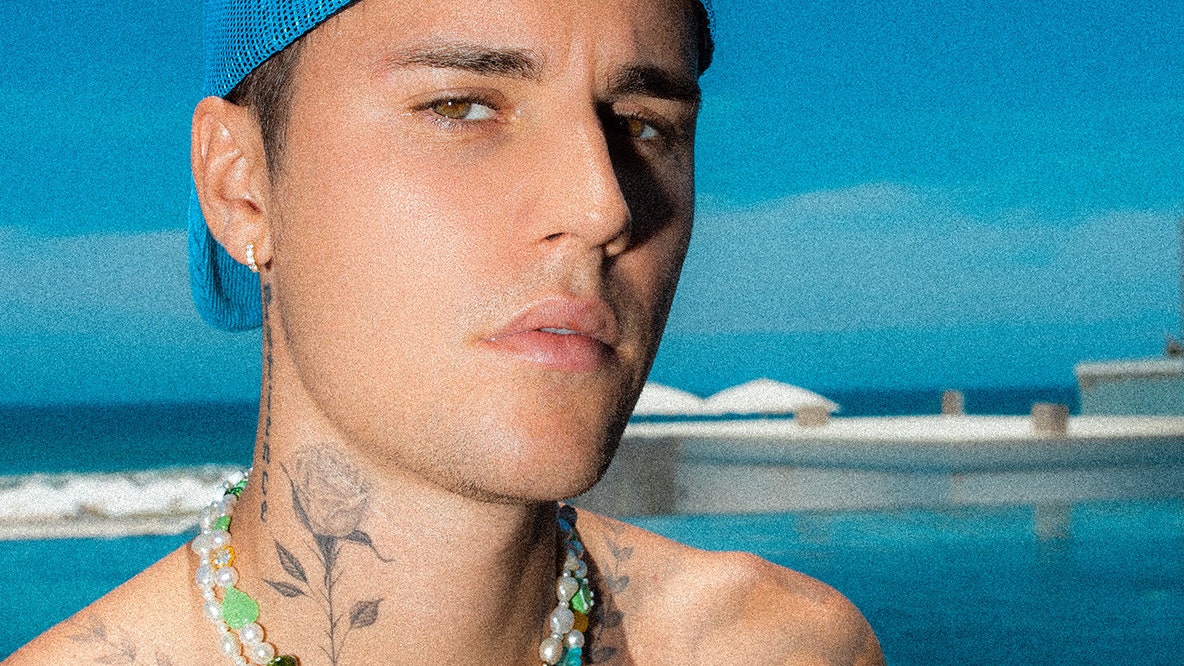 On Sunday, September 12, Justin Bieber will return to the MTV Video Music Awards stage for the first time in six years. Bieber joins the roster of previously announced performers including Lorde, Olivia Rodrigo, Lil Nas X, Shawn Mendes, and others. The event will be broadcast live from Barclays Center in Brooklyn, New York at […] 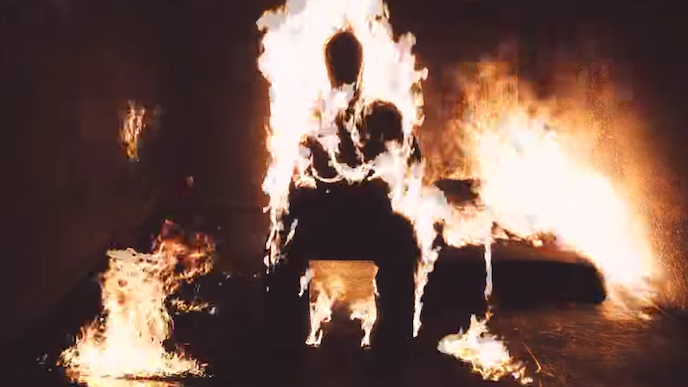 Kanye West has released a new video for Donda’s “Come to Life.” The footage comes from the August 26 listening event that was streamed on Apple Music, during which Kim Kardashian joined the production in a wedding dress and West appeared to set himself on fire. Check it out below. Donda appeared on streaming services […]

Britney Spears Will Not Face Charges in Battery Case 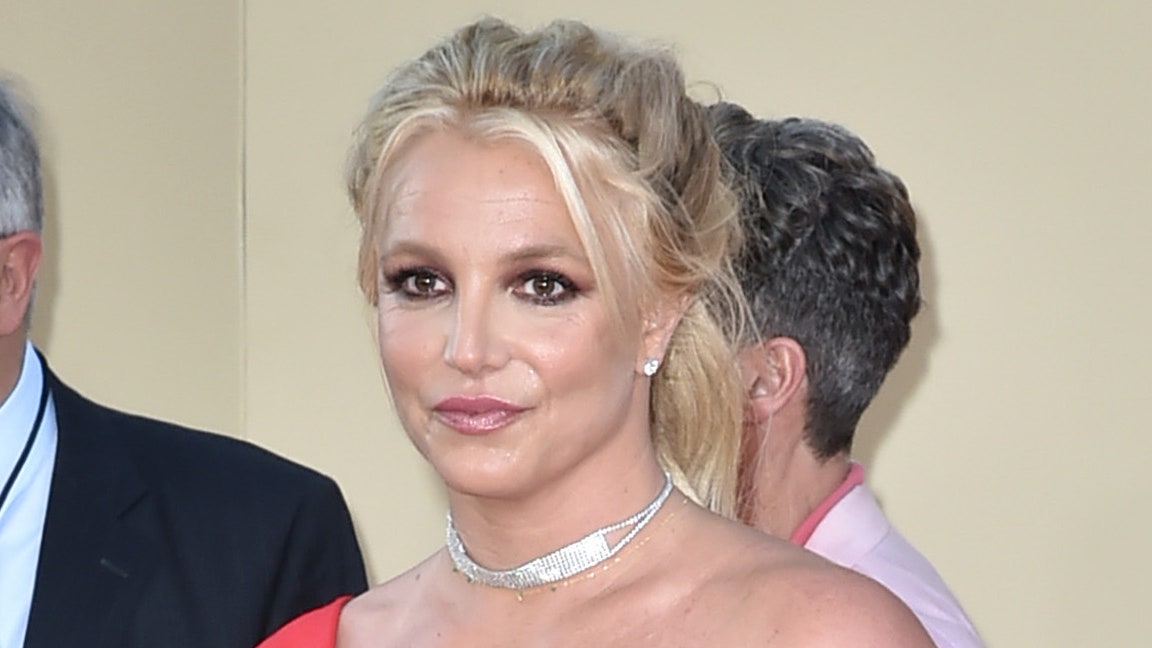 Britney Spears will not face charges in a recent incident where she was accused of battery by a housekeeper, as TMZ reports and Variety confirms. The Ventura County District Attorney’s Office reportedly did not file charges due to “insufficient evidence lack of injury to the housekeeper or significant damage to the phone.” Spears’ housekeeper filed […]