James Blake Delays Release of Friends That Break Your Heart 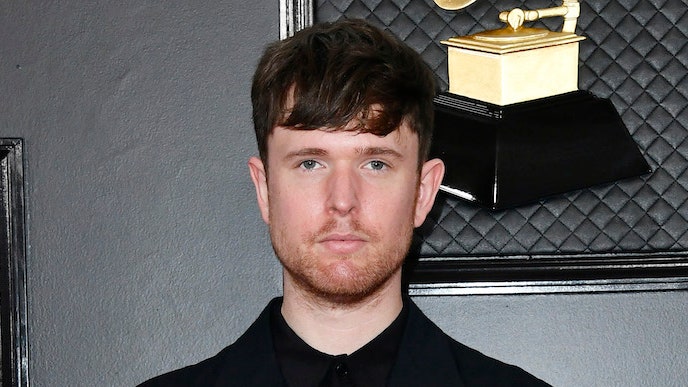 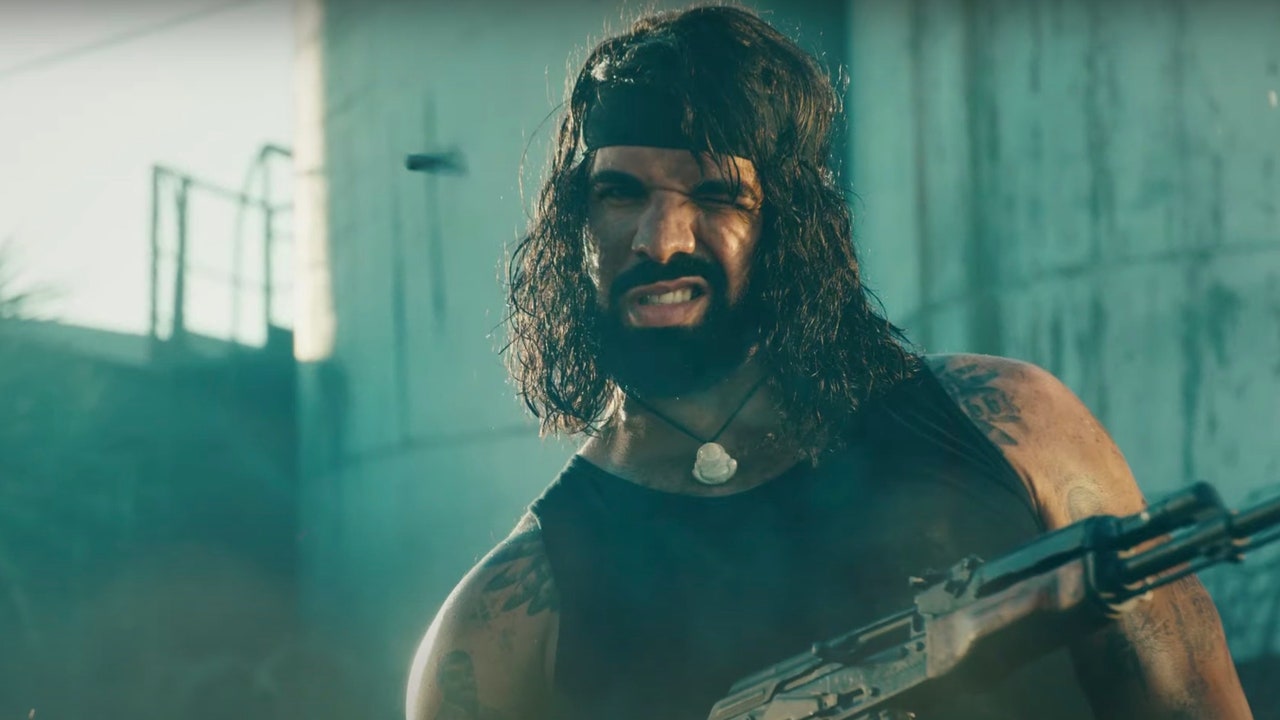 Drake has released his first Certified Lover Boy music video, and it’s a lot to take in. Frequent collaborator Dave Meyers directed the visual for “Way 2 Sexy,” which finds Drake as a bunch of different “sexy” characters, like a workout video instructor, a cartoon, an older guy at the beach, a romance novel protagonist, […]

Watch the Killers Perform “In Another Life” on Corden 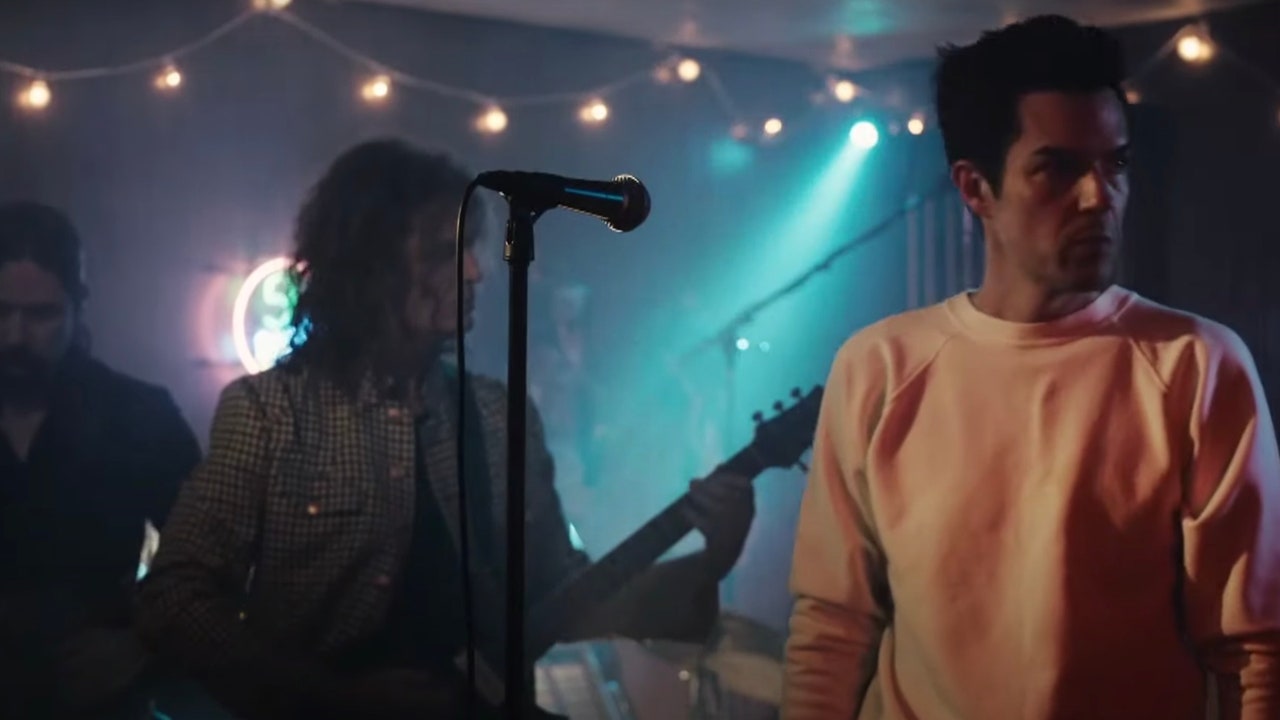 The Killers appeared on The Late Late Show with James Corden last night (September 2), performing “In Another Life” from their new album Pressure Machine. Watch it below. The band released Pressure Machine in August, almost exactly a year after their Imploding the Mirage. The more stripped-down project was inspired by Brandon Flowers’ upbringing in […] 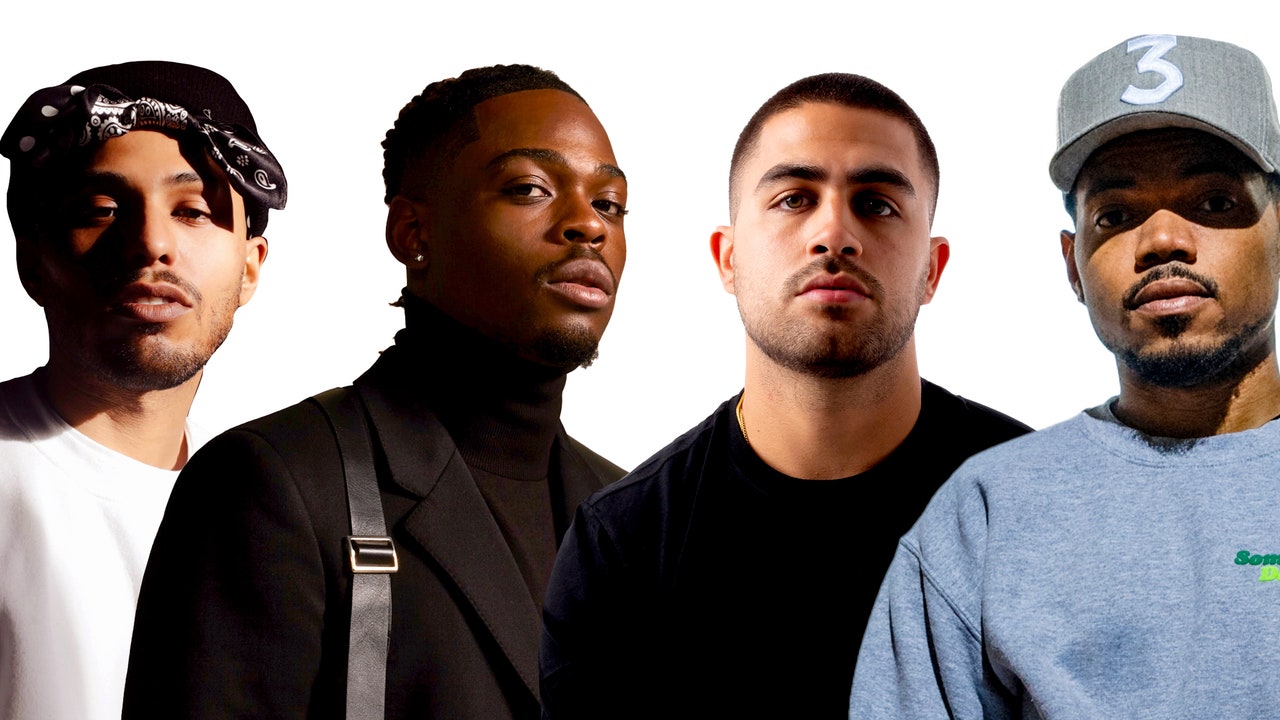 Chance the Rapper, Joey Purp, and East London rapper Yxng Bane have joined Chicago producer Smoko Ono on the new track “Winners.” According to a press release, the single will appear on Smoko Ono’s debut album, set for a 2022 release via Payday Records. Listen to “Winners” below. Smoko Ono took part in Chance the […] 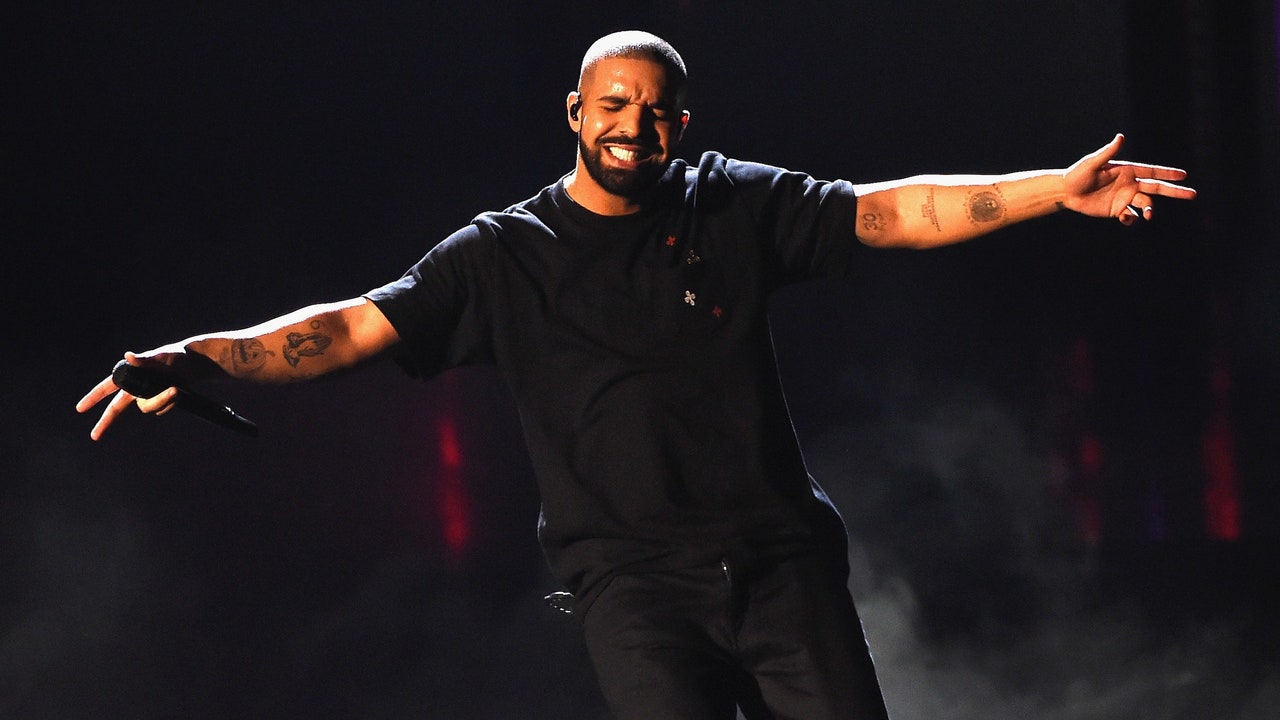