A few weeks ago Kanye reached out about me being a part of the Donda album. I was inspired by his idea to make a musical tribute to his mom. It felt appropriate to me to support the Donda concept by referencing my own mother, who passed away in 2013. We both share that loss. […]

During a guest mix on SiriusXM’s Sound 42 last night, Drake broadcast an unreleased Kanye West track, “Life of the Party”—a reputed Donda outtake that takes aim at Drake in lyrics addressing rising tensions between the pair. The airing of the track, which appears unauthorized by Kanye, follows an escalating rivalry that began with Drake’s […]

6 New Albums You Should Listen to Now: Drake, Little Simz, and More 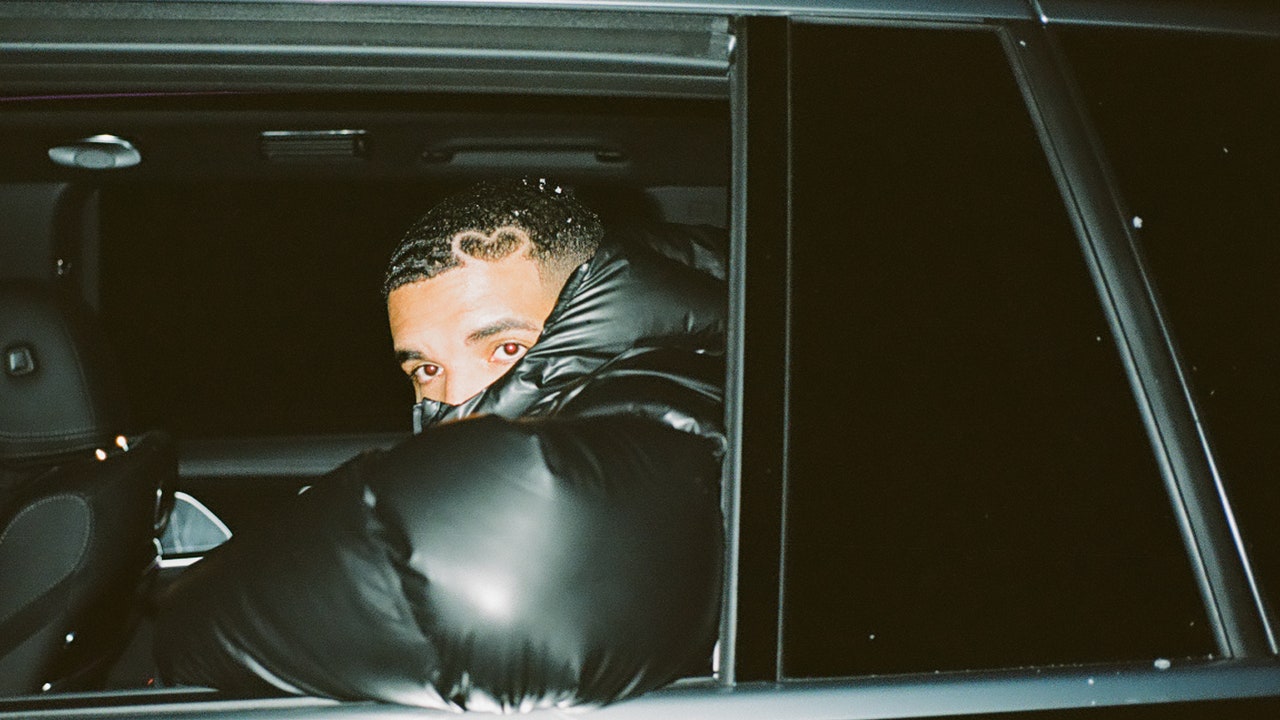 Nala Sinephro: Space 1.8 [Warp] Space 1.8 is the debut full-length from London-based composer, producer, and musician Nala Sinephro. The eight-track album is based on the concept that sound moves matter, and it explores the effect of frequencies on the human body. Sinephro composed, produced, performed, engineered, recorded, and mixed the album herself, but invited […] 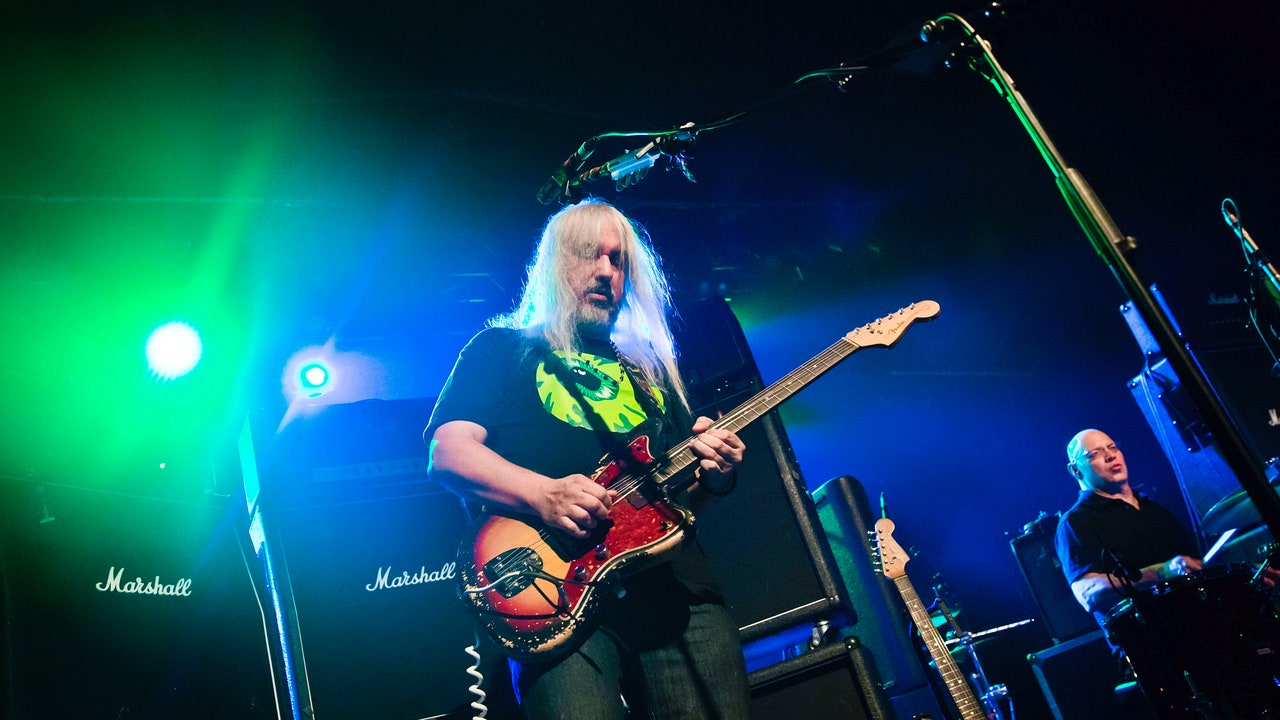 Dinosaur Jr. are postponing their September and October tour dates. The band cited “the rise COVID cases and hospitalizations along with the impact that the Delta variant is having at the moment” as reasons for the postponement. Dinosaur Jr. said that the shows will be rescheduled and that they still plan to begin their North […]