Jamie Spears, Britney Spears’ father, has filed a petition to end his daughter’s conservatorship after more than a decade in charge of it, as TMZ and Variety note. Pitchfork has contacted representatives for Britney and Jamie Spears for comment. Jamie Spears’ attorney Vivian Thoreen offered an explanation for the petition in the filing: Ms. Spears […] 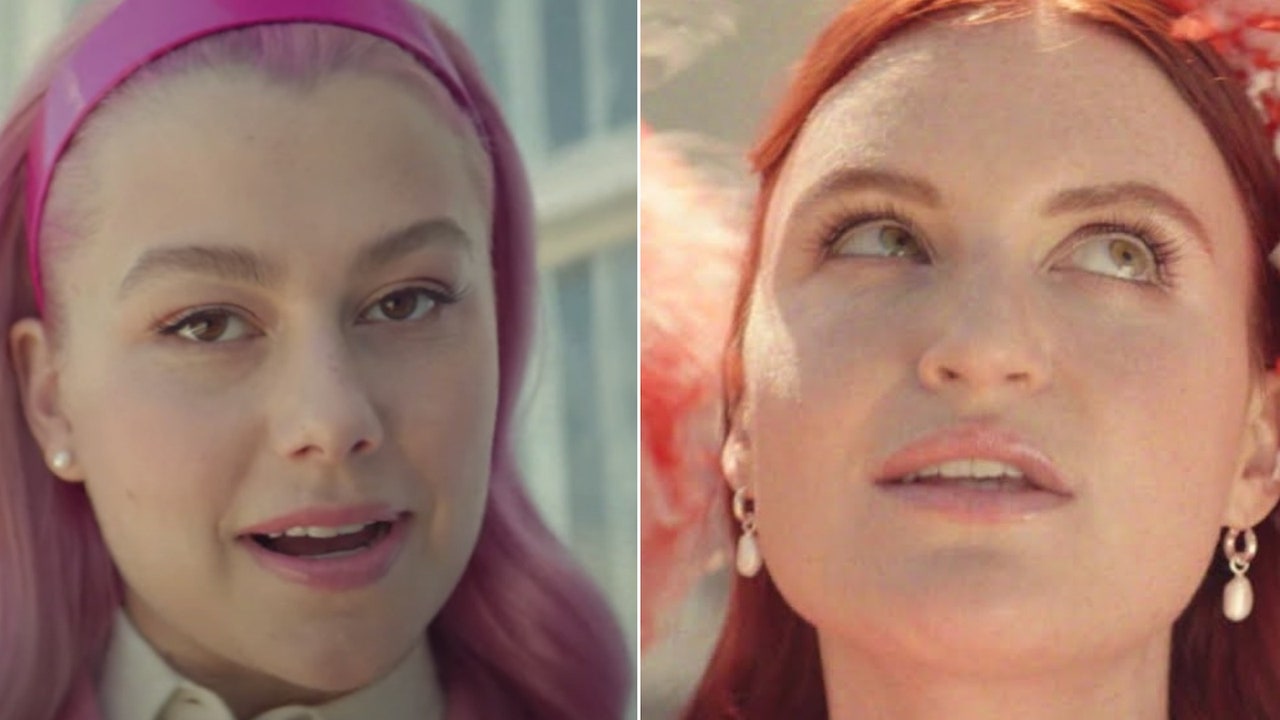 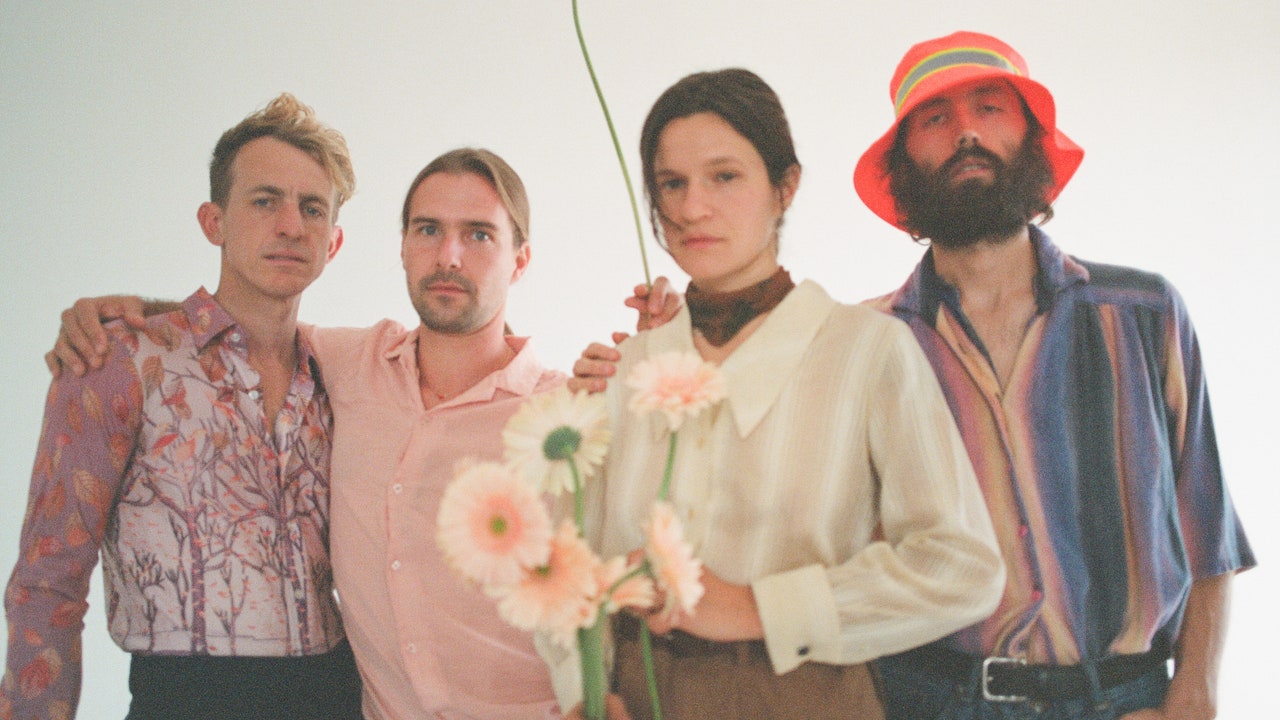 Big Thief are back with another new song. This one’s called “Certainty,” and the band recorded it at Sam Evian’s studio in upstate New York. Check it out below. The band has released a handful of new songs since 2019’s Two Hands and U.F.O.F. Most recently, the group shared “Little Things” and “Sparrow.” Adrianne Lenker […] 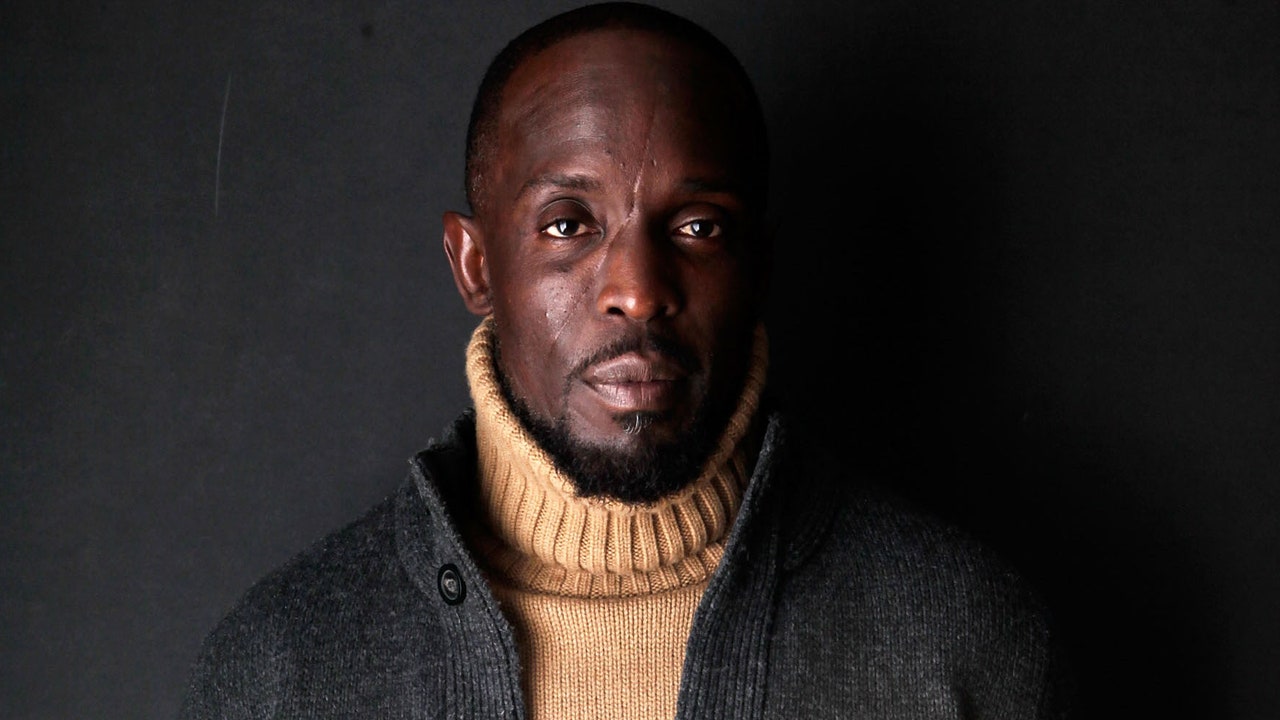 Michael K. Williams, the actor best known for his role as Omar Little on The Wire, has died, the New York Post reports. He was found dead today (September 6) in his Brooklyn apartment, the New York Police Department told Variety. Williams was 54 years old. Michael Kenneth Williams was born in Brooklyn, New York […]