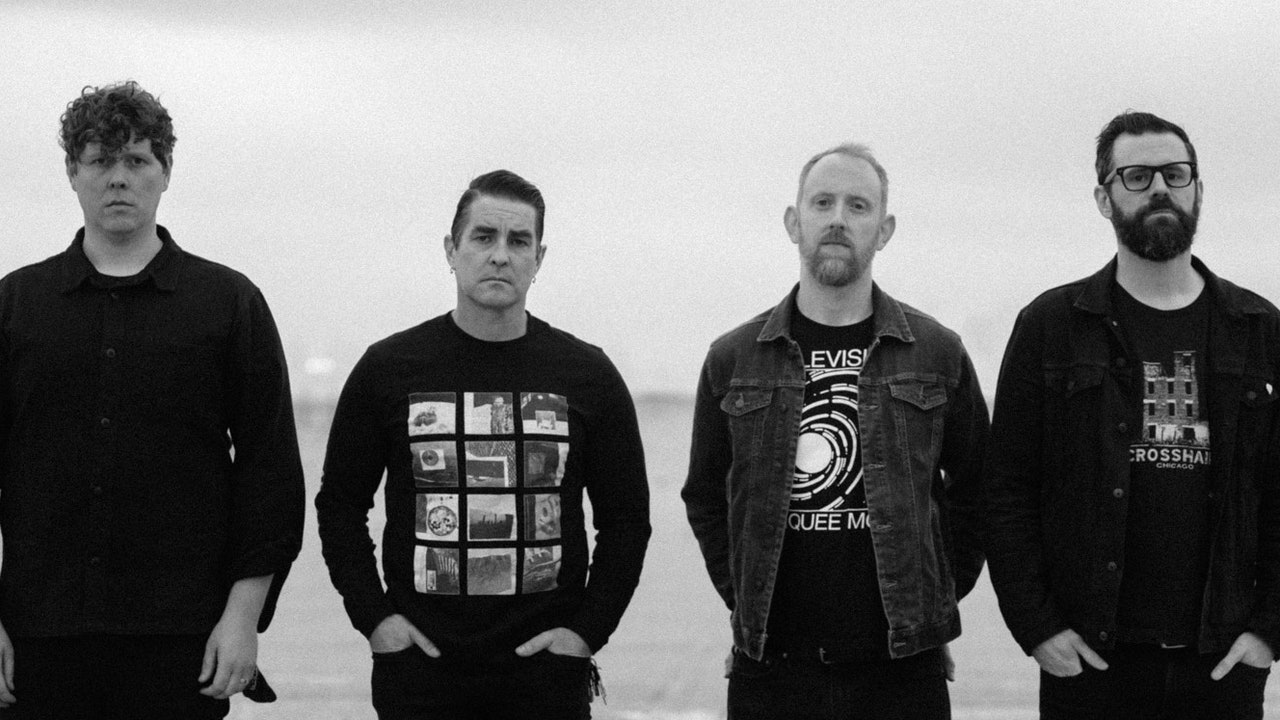 Kowloon Walled City, the Oakland-based heavy music band, have announced their first new album in six years. Piecework, the follow-up to 2015’s Grievances, is out October 8 (via Neurot Recordings/Gilead Media). Listen to the album’s title track below. The album was largely co-written by the band’s singer/guitarist Scott Evans and guitarist Jon Howell. According to […]