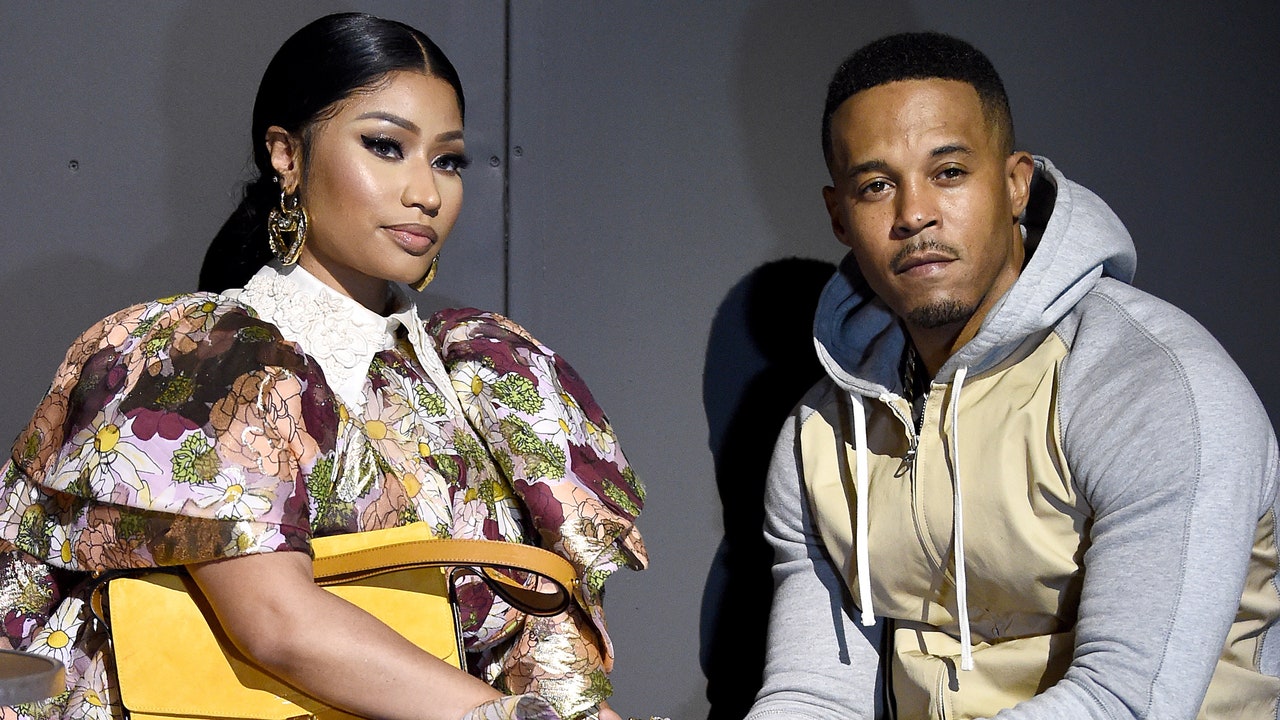 Kenneth Petty, the husband of Nicki Minaj, has pleaded guilty to failing to register as a sex offender in California, federal court records show. Petty was arrested on the charge in March 2020 and initially pleaded not guilty. Records also show that Petty agreed to a plea deal in August 2021, formally entering the guilty […]

English folk singer-songwriter Michael Chapman has died at the age of 80, Brendan Greaves, the co-founder of Chapman’s label Paradise of Bachelors, tells Pitchfork. The news was first revealed on Chapman’s Instagram. A cause of death was not announced, but it was stated that Chapman died at his home. Find a note from Greaves and […]

Jack Antonoff has been named the 2021-2022 academic year artist-in-residence at NYU’s Clive Davis Institute of Recorded Music. The residency will include masterclasses and workshops with students on music-making and production. It begins with a Q&A conversation today, September 10, at midday Eastern. The talk will be moderated by Jason King, chair of the Clive […]