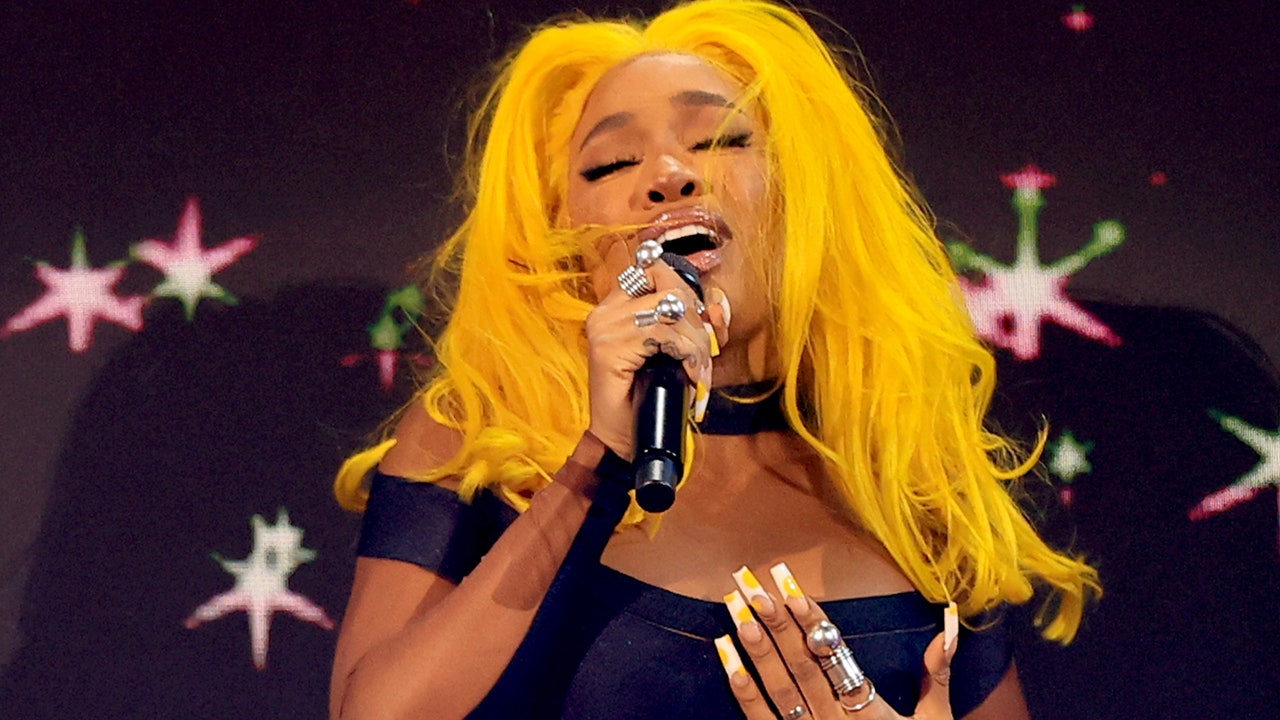 SZA has released her version of “The Anonymous Ones,” a song that Benj Pasek, Justin Paul, and Amandla Stenberg wrote for the film adaptation of Dear Evan Hansen. Stenberg’s own performance of the song is featured in the movie. Hear SZA’s “The Anymous Ones” below. Dear Evan Hansen (Original Motion Picture Soundtrack) is out September […]