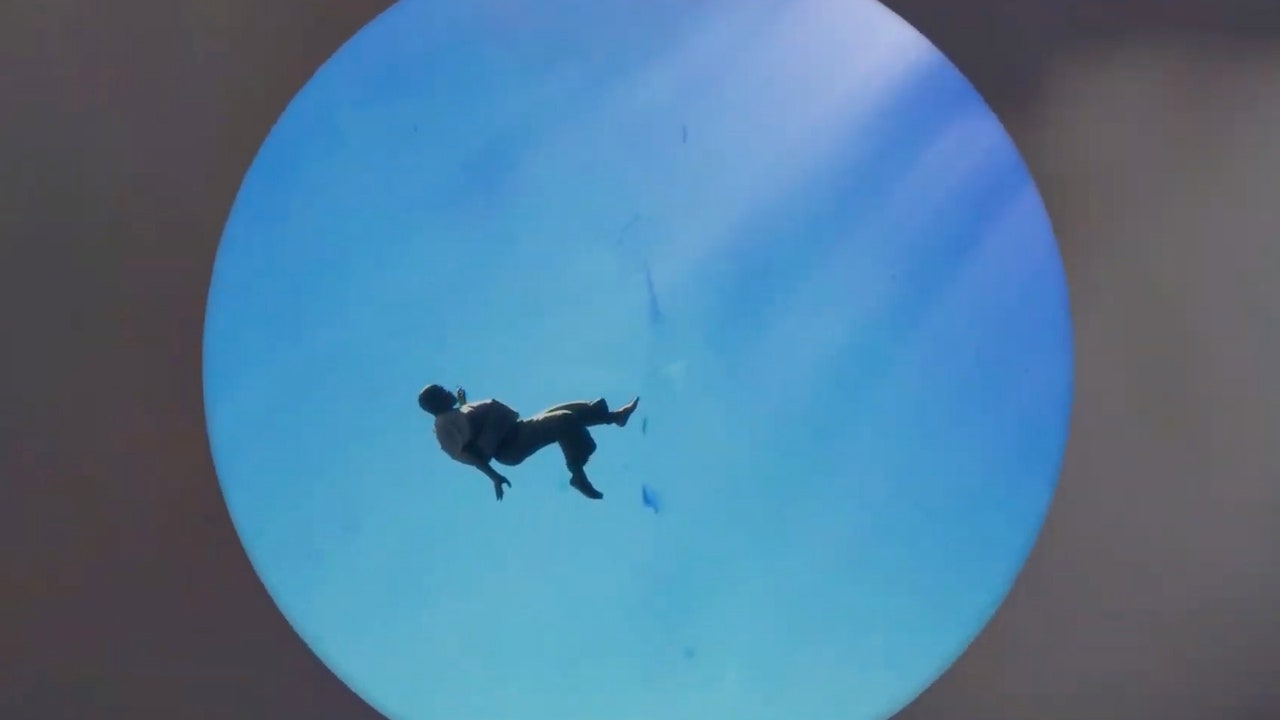 Kanye West has released a new music video for his Donda song “24.” The visual picks up where his second Atlanta event left off, where Kanye ascended to the skies from Mercedes-Benz Stadium. Here, he’s floating above the clouds. It was directed by Nick Knight. Watch it below After multiple delays, Donda finally arrived late […] 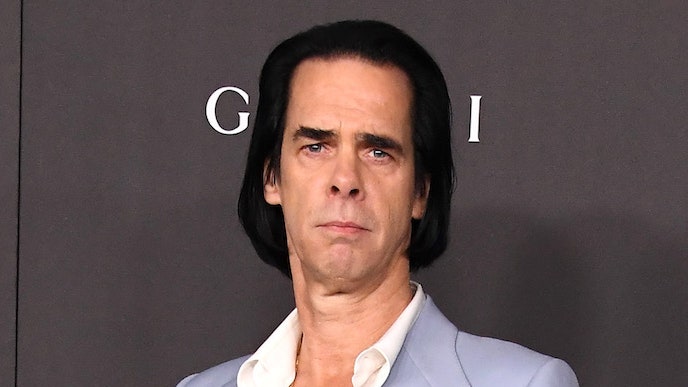 Nick Cave & the Bad Seeds have shared another track from their forthcoming B-Sides & Rarities Part II, a song titled “Earthlings.” The band recorded it during their sessions for 2019’s Ghosteen. Listen to it below. In a statement about “Earthlings,” Cave called the song “missing link that binds Ghosteen together. A lovely song that […]

Ouri, the Montreal-based musician who recently collaborated with Helena Deland as Hildegard, has announced her debut solo album. Frame of a Fauna is out October 22. It features two new songs that have been shared today: “Chains” and “High & Choking Pt. 1.” The former arrives with a new video co-directed by Derek Branscombe and […] 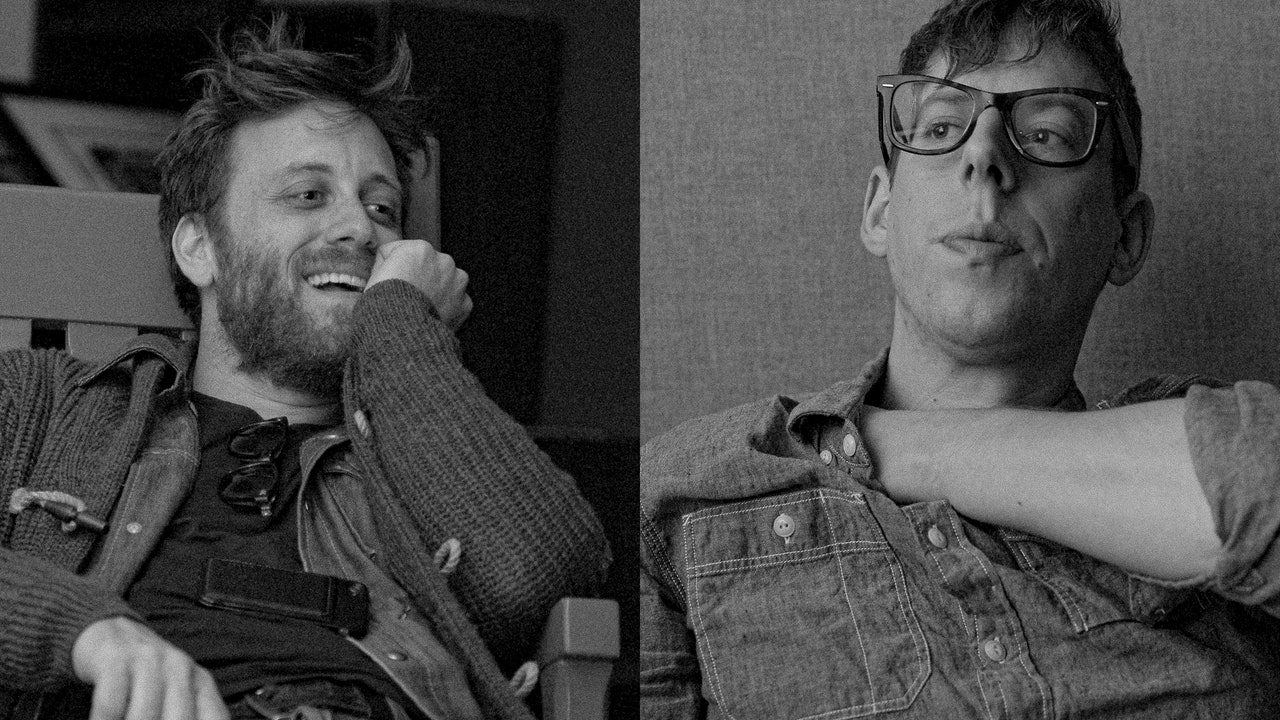 The Black Keys have announced a deluxe 10th anniversary reissue of their Danger Mouse-produced album El Camino. It arrives November 5 via Nonesuch. Find the reissue’s announcement trailer, starring Derrick T. Tuggle of the “Lonely Boy” video, below. The album’s Super Deluxe version is a 5xLP or 4xCD set with the remastered album, an unreleased […] 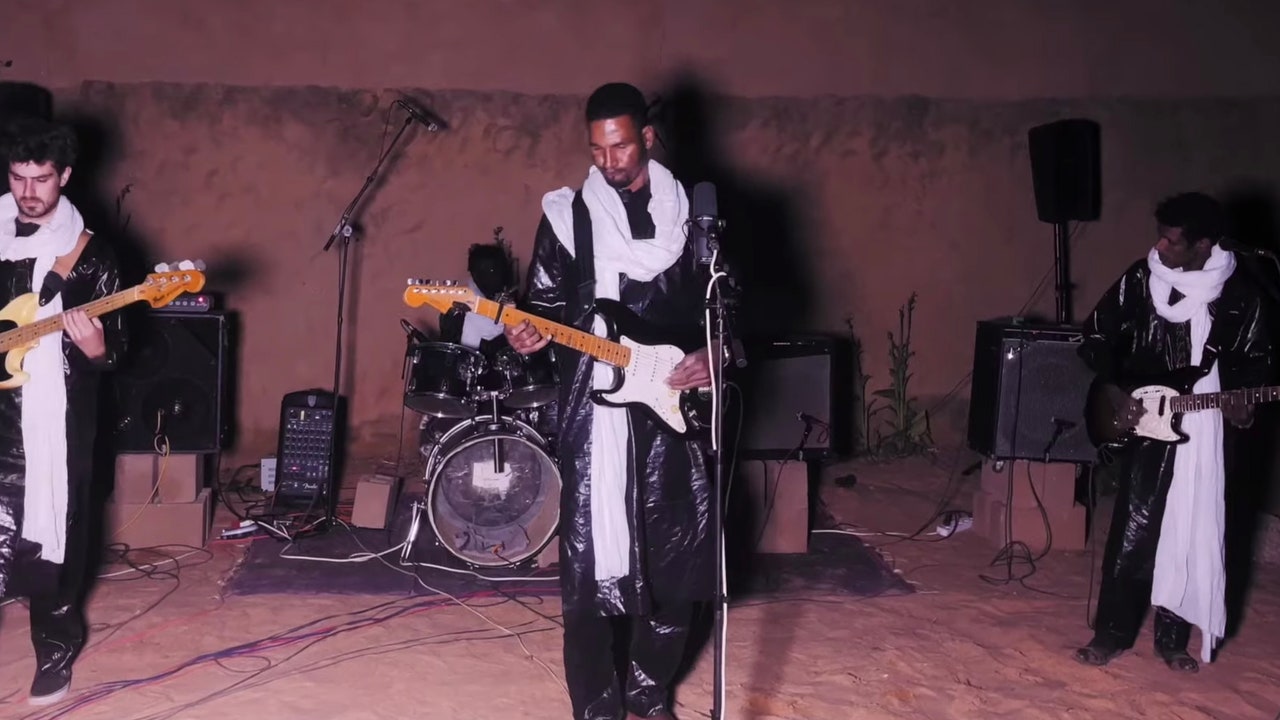 Mdou Moctar has released a documentary on the days surrounding the release of the new album Afrique Victime. The 10-minute short film shows Moctar and the band working on the album. It also illustrates the geopolitical circumstances behind the record as Moctar, Ahmoudou Madassane, Souleymane Ibrahim, and Mikey Coltun met in Niamey, Niger in December […]