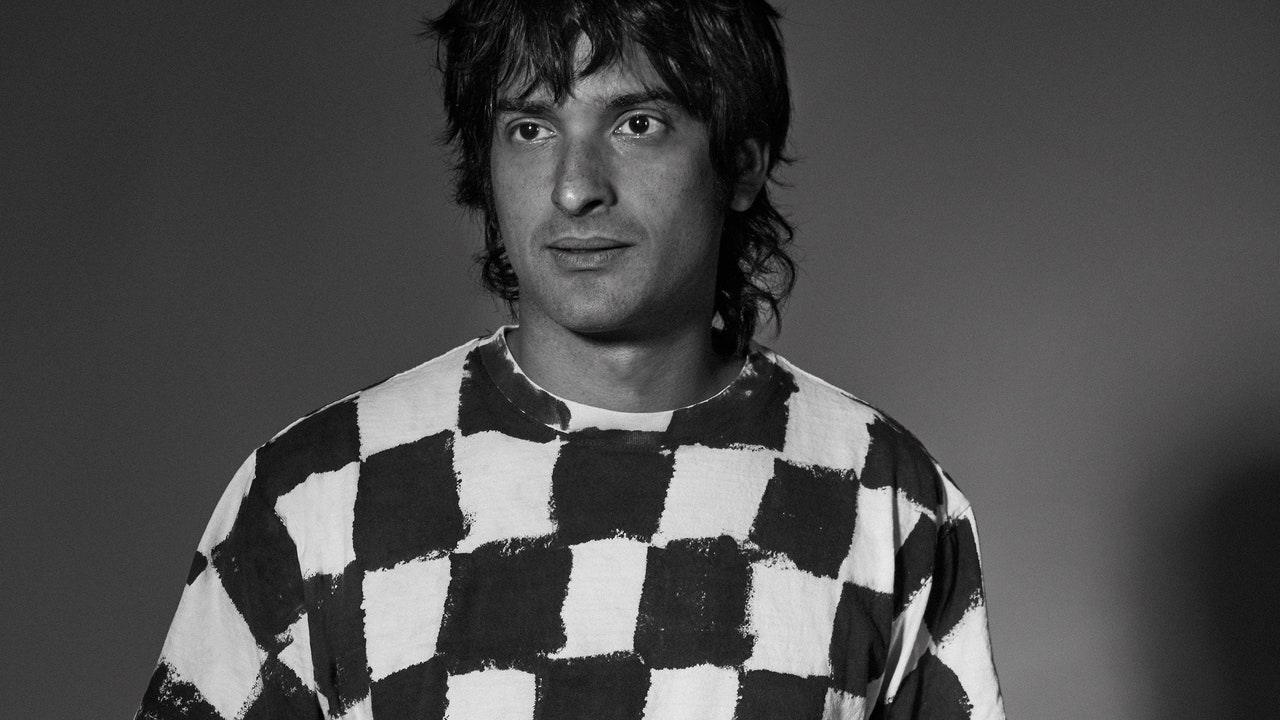 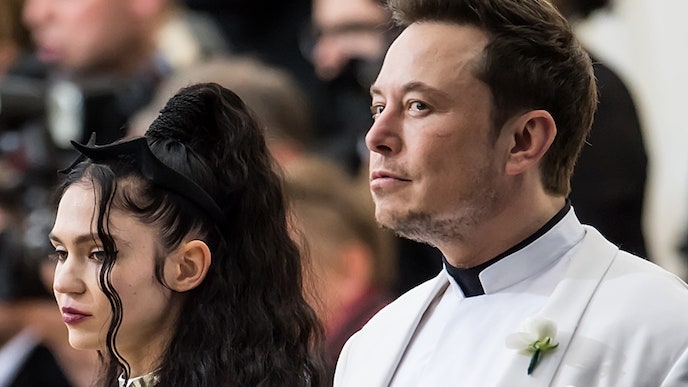 Grimes and Elon Musk are “semi-separated,” the billionaire SpaceX founder has told Page Six. “We are semi-separated but still love each other, see each other frequently, and are on great terms,” Musk said. “It’s mostly that my work at SpaceX and Tesla requires me to be primarily in Texas or traveling overseas and her work […]