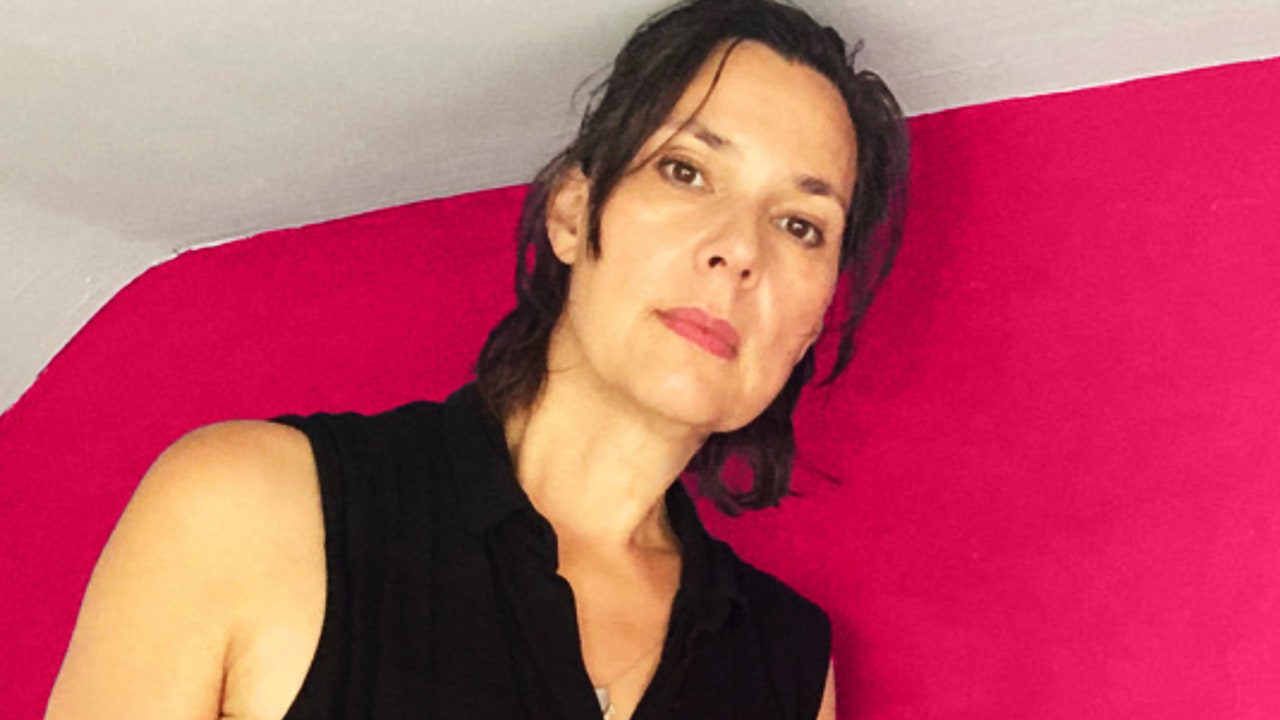 Lætitia Sadier of Stereolab has shared her first new solo song since 2017. “New Moon” is going to appear on Sadier’s next album, which will be released next year via Duophonic Super 45s and Drag City, according to a press release. Watch the “New Moon” video, directed by Sadier and Tanya Small, below. Sadier recorded […] 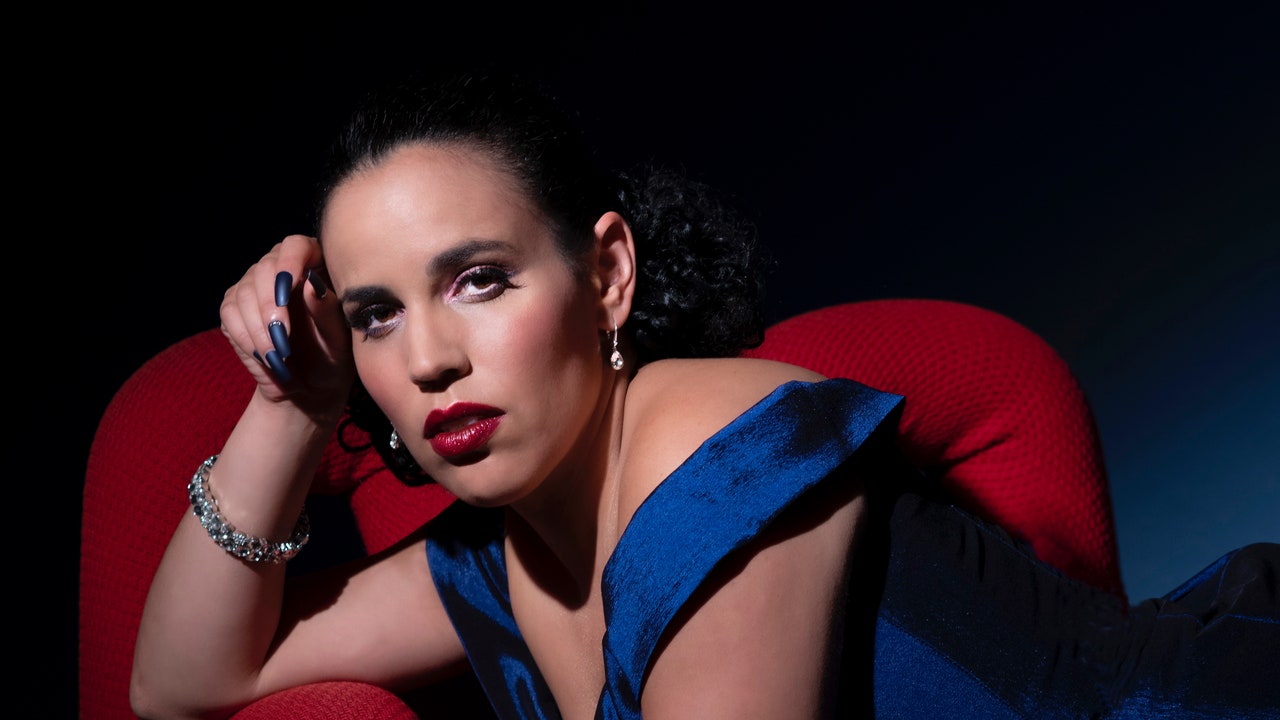 Kacy Hill: Simple, Sweet, and Smiling [self-released] Los Angeles–based singer-songwriter Kacy Hill found herself pulled between a family emergency and managing her own mental health as she undertook the writing and recording process for her third album, Simple, Sweet, and Smiling. Hill co-produced every track on the album, while also working closely with John Carroll Kirby […]