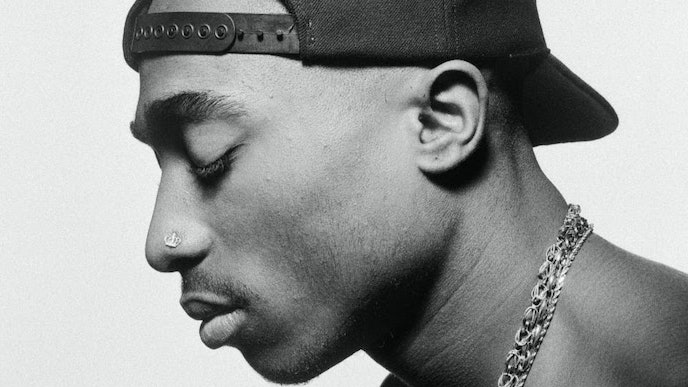 Tupac Shakur’s estate has announced a new exhibition exploring the late rapper’s life and legacy. Wake Me When I’m Free will open in Los Angeles on January 21. The exhibit will travel to other cities after its Los Angeles stint, but those details have not yet been announced. See more at the Wake Me When […] 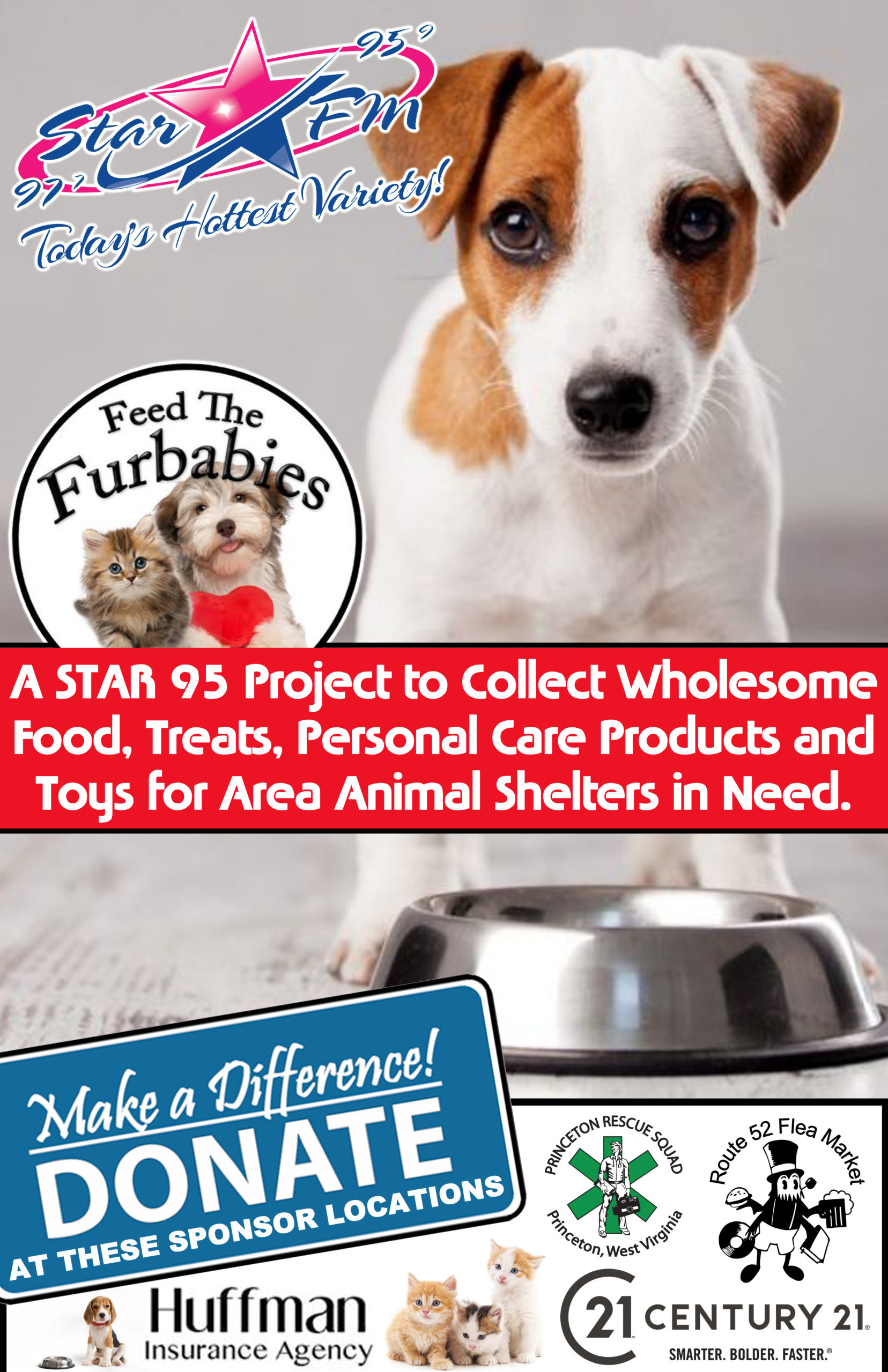 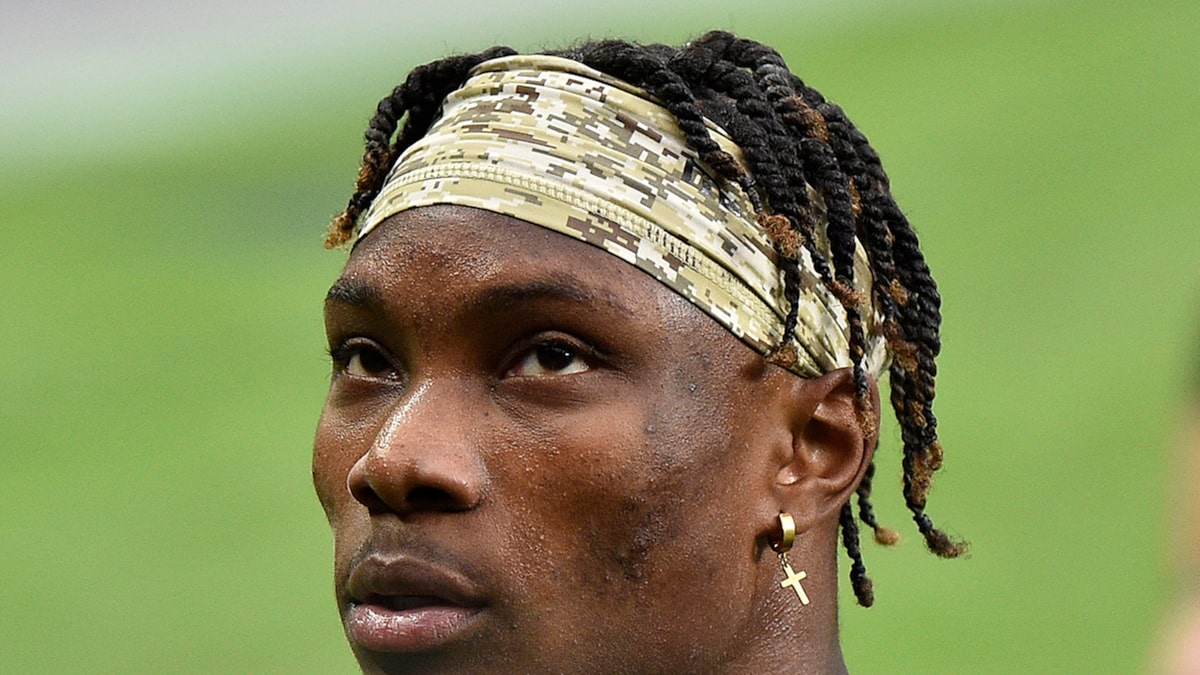 11:27 AM PT — The Raiders have addressed the incident … saying, “We are devastated by the loss of life and our thoughts and prayers go out to the victim’s family.” The team adds it is in the process of gathering more information. 10:53 AM PT — Cops tell us Ruggs was behind the wheel, […] 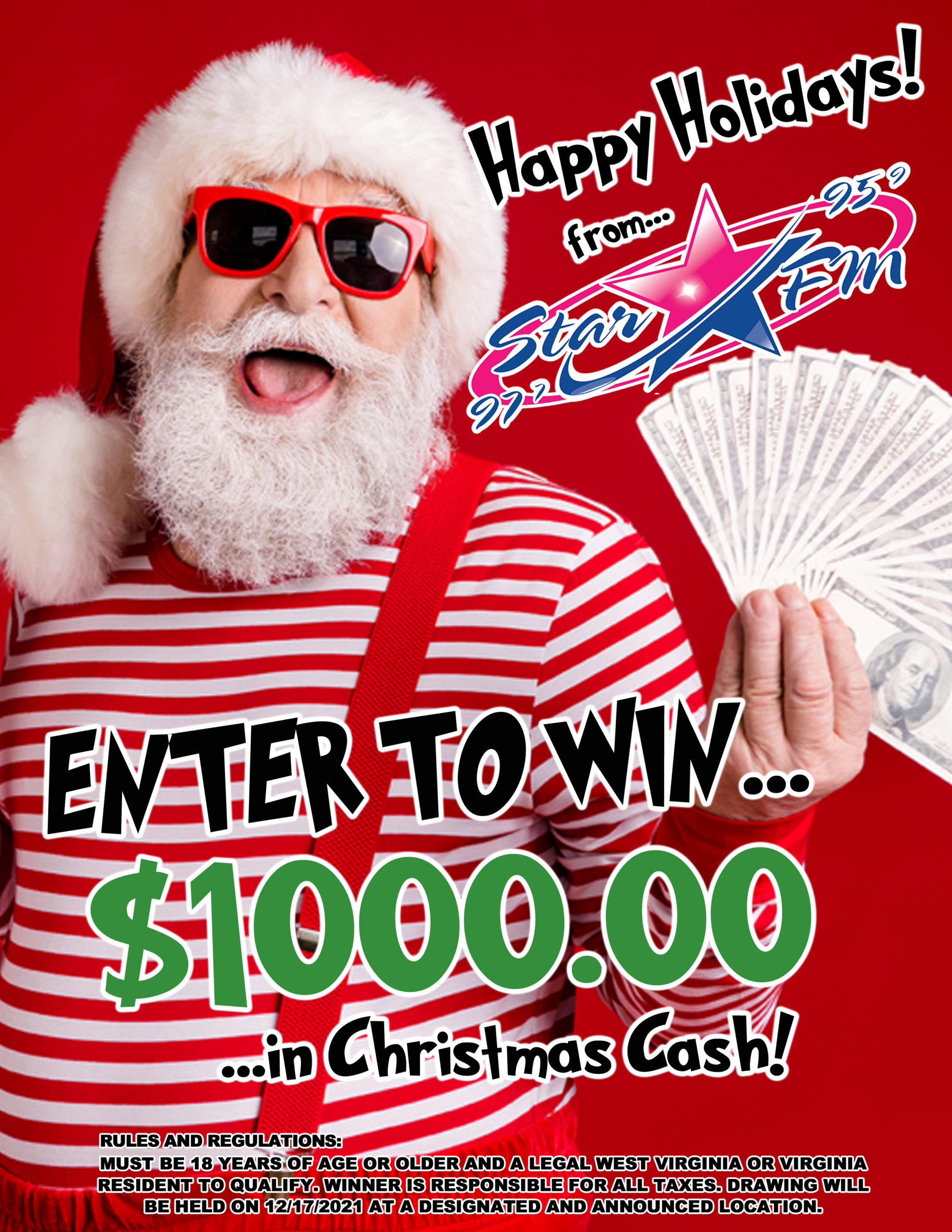 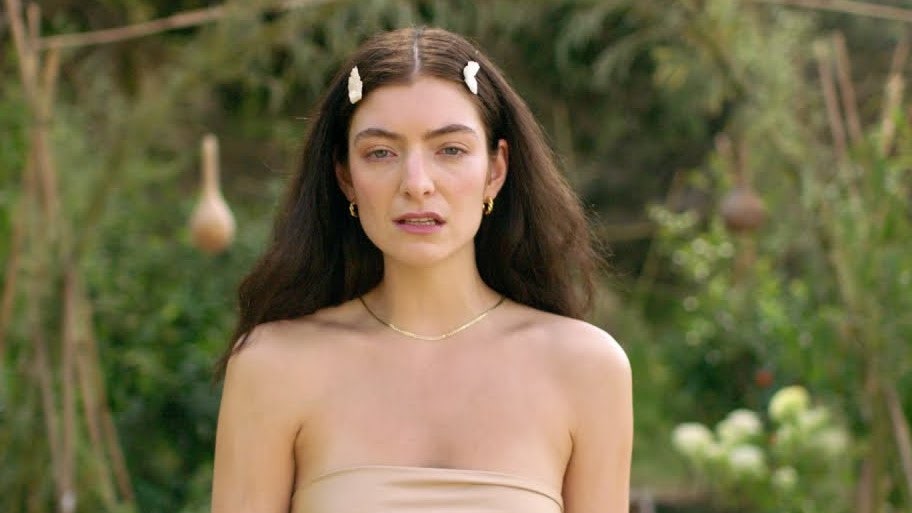 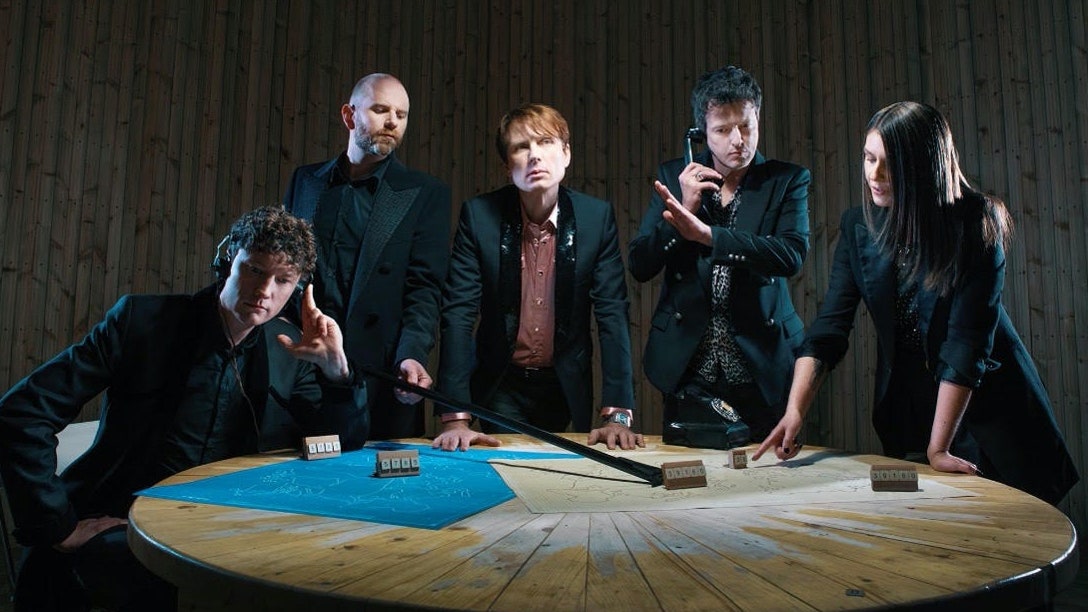 Franz Ferdinand have announced Hits to the Head, a 20-song greatest hits compilation. It’s out March 11 via Domino and it features two brand new songs: “Billy Goodbye” and “Curious.” Watch the new “Billy Goodbye” video, and check out the compilation’s artwork and tracklist, below. Alex Kapranos discussed the process of curating this new collection: […] 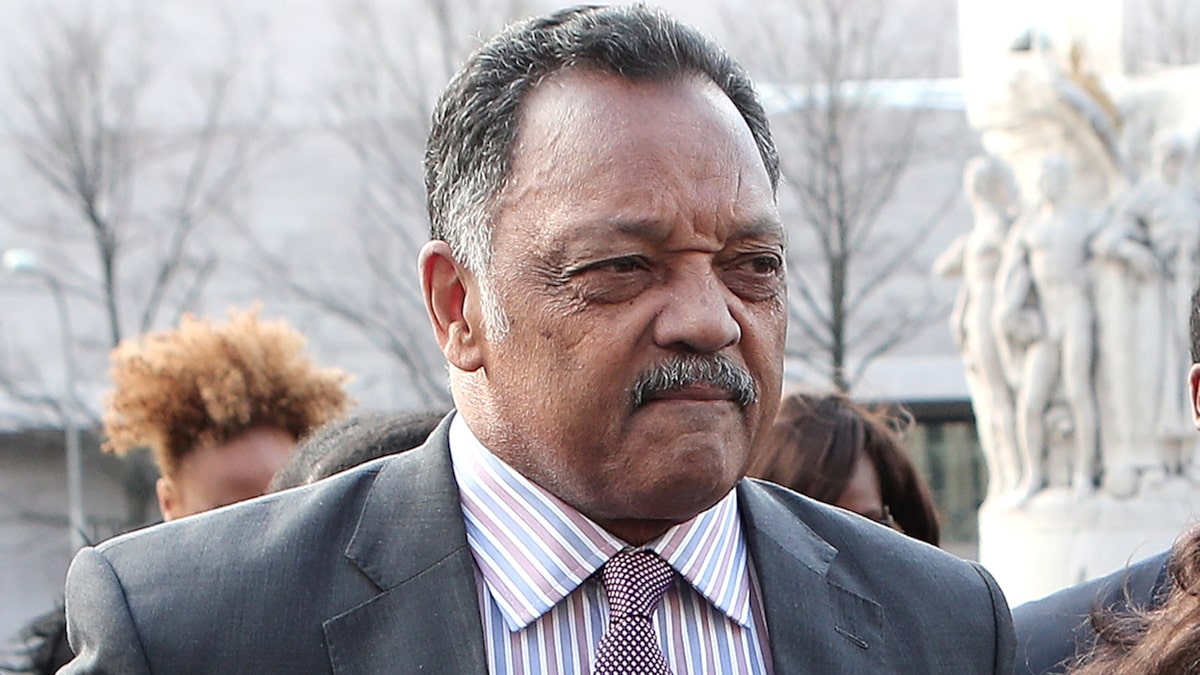 Rev. Jesse Jackson is back in the hospital — though this time not COVID-related — instead, for a nasty fall. Jackson was visiting Howard University in Washington D.C. Monday when his team says he fell and hit his head as he entered a building on campus. Jesse was rushed to a local hospital for a […]