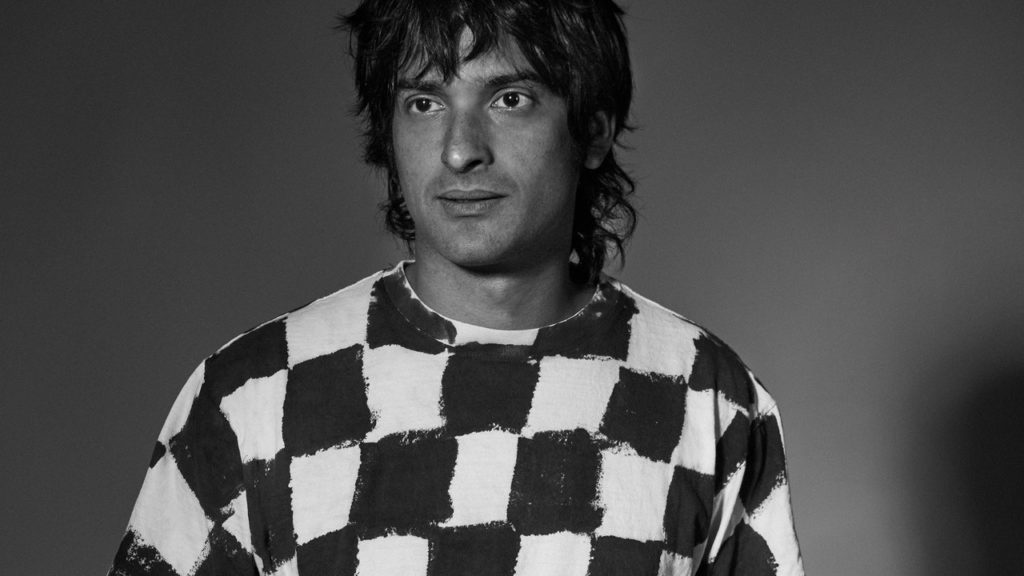 Wilder wrote and recorded I Don’t Know My Words throughout quarantine in his New York apartment, playing every instrument on the album. “After some initial attempts at collaborating with outside musicians, I realized that I needed to have my hands on every aspect of recording my first solo effort,” he said in a press release. “So much of the pleasure of making this album was reigniting my childhood passion for challenging myself to pick up any instrument.”

He added that much of the album was inspired by his familial roots, particularly his mother, who was born in India. “Whatever we were doing, the Beatles, Cat Stevens, and Fairport Convention were playing in the house through these homemade speakers my father had wired. The lockdown brought all that back to me, and the music I began making translates that musical mood of my childhood for my family now. I wanted to go back to basics, back to songs. Light on electronics and experimentation, heavy on acoustics and vocals.”

Wilder added that “Delirium Passes” “is about escape versus perseverance,” and that the music video is a loose adaptation of a James Joyce short story called “The Boarding House.”