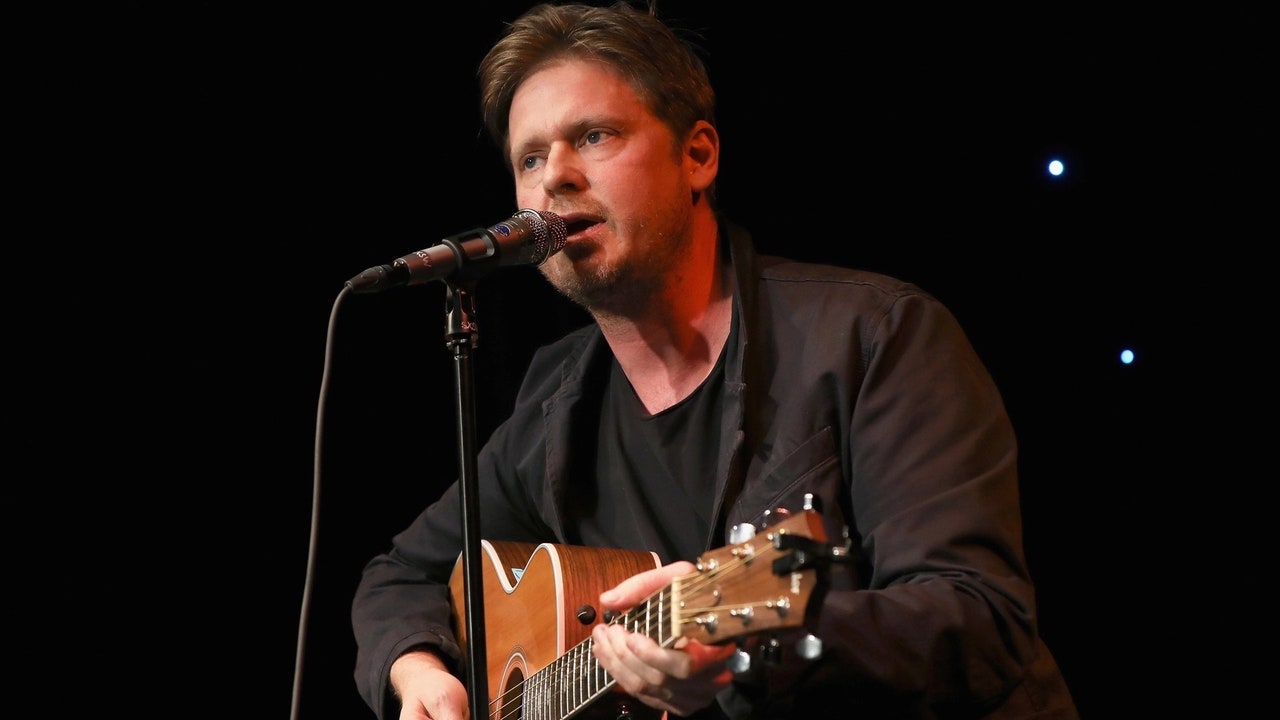 Tim Heidecker has announced his first live show with a new ensemble he’s calling Tim Heidecker and His Very Good Band. The concert will take place on Thursday, April 14, 2022 at New York’s Bowery Ballroom. Along with the show announcement, Heidecker has released the single “Dark Days,” co-produced by Eric D. Johnson and Drew […] 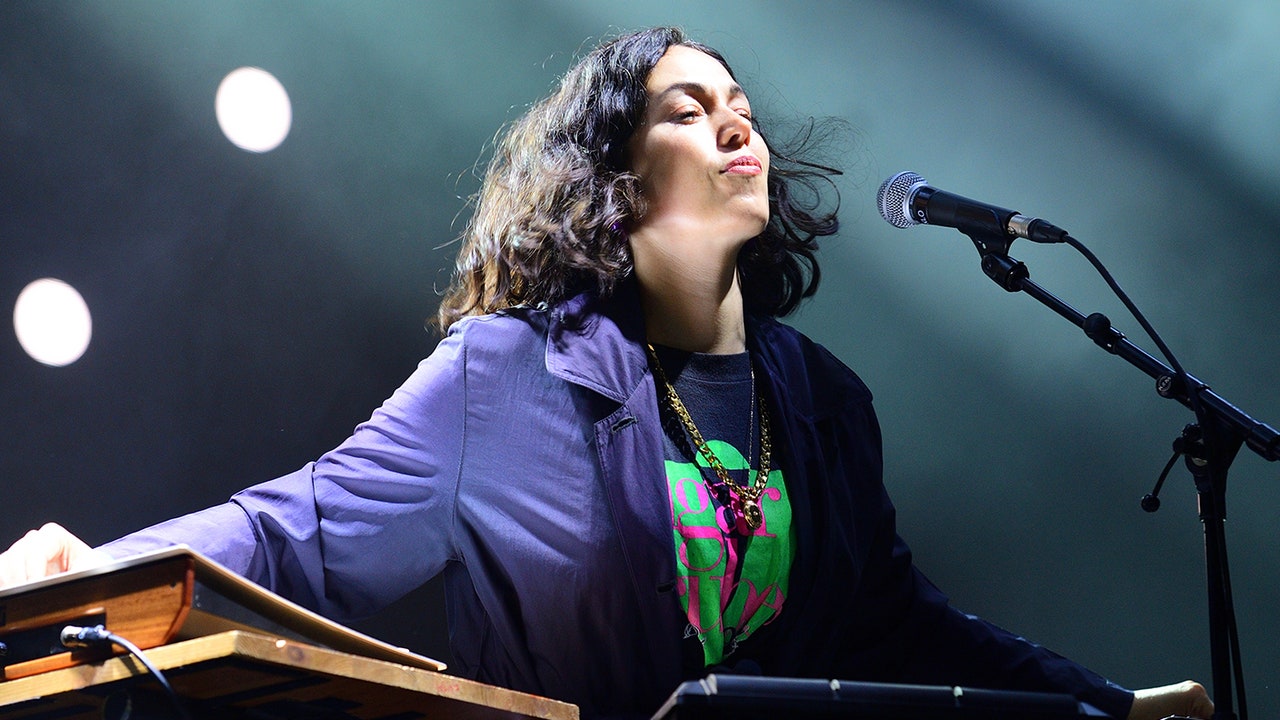 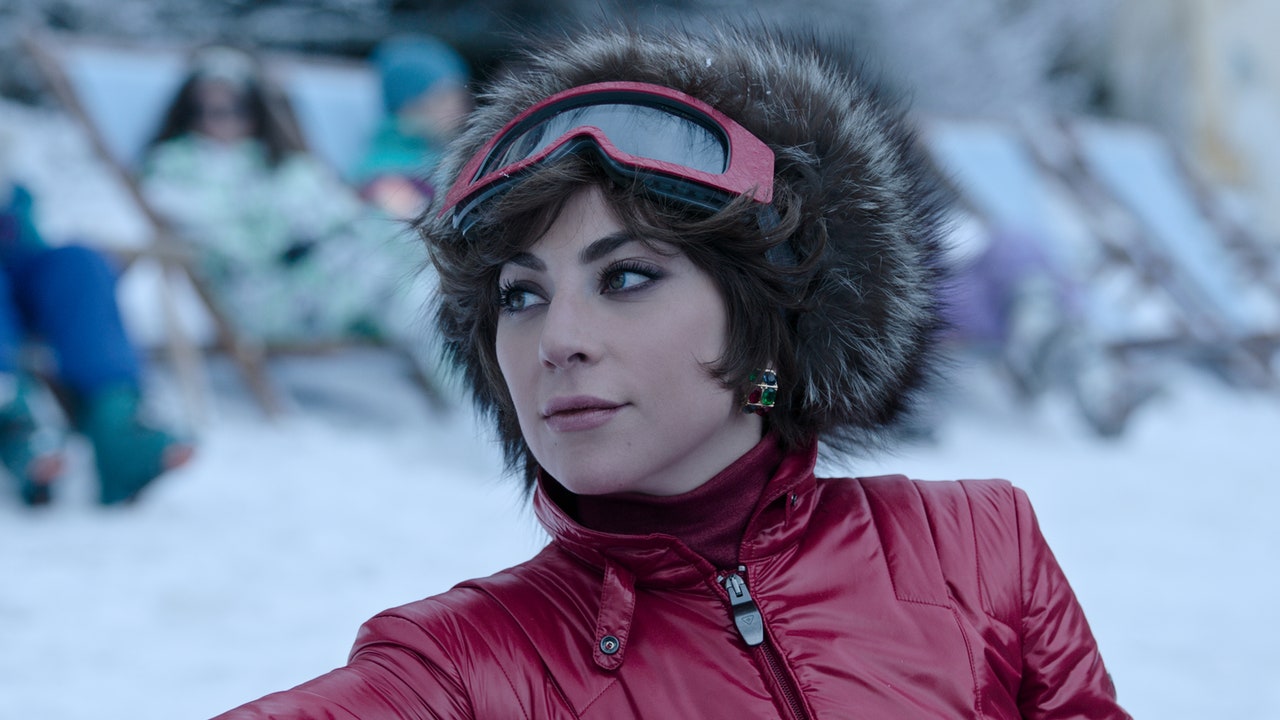 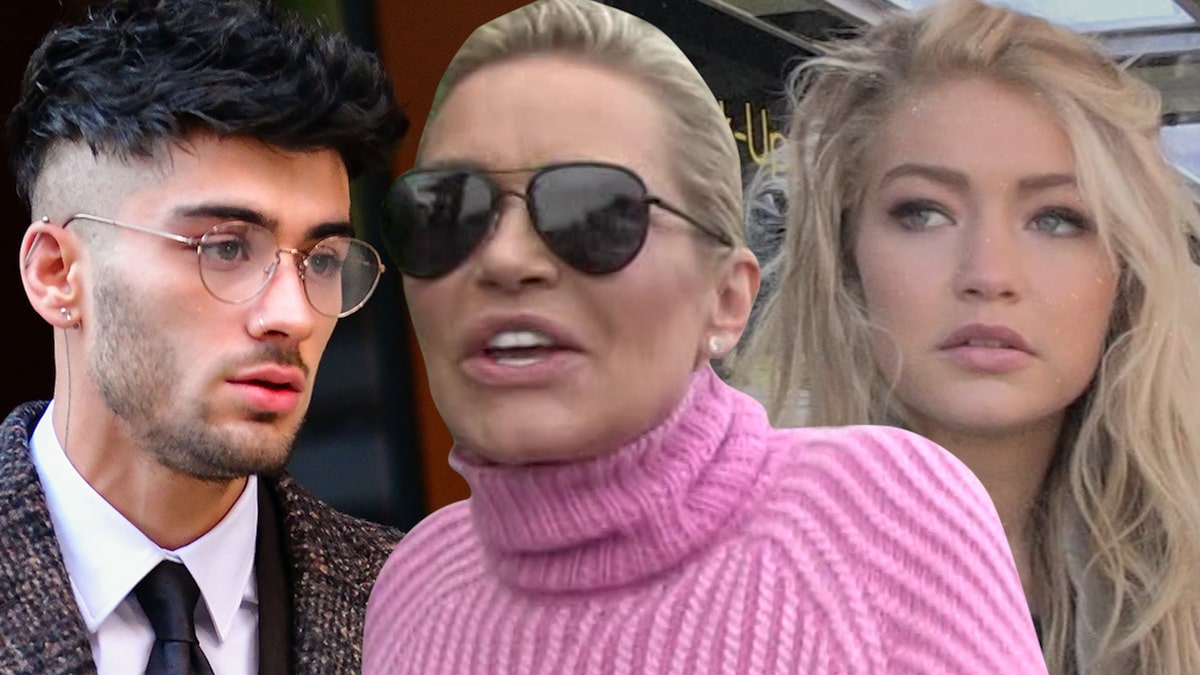 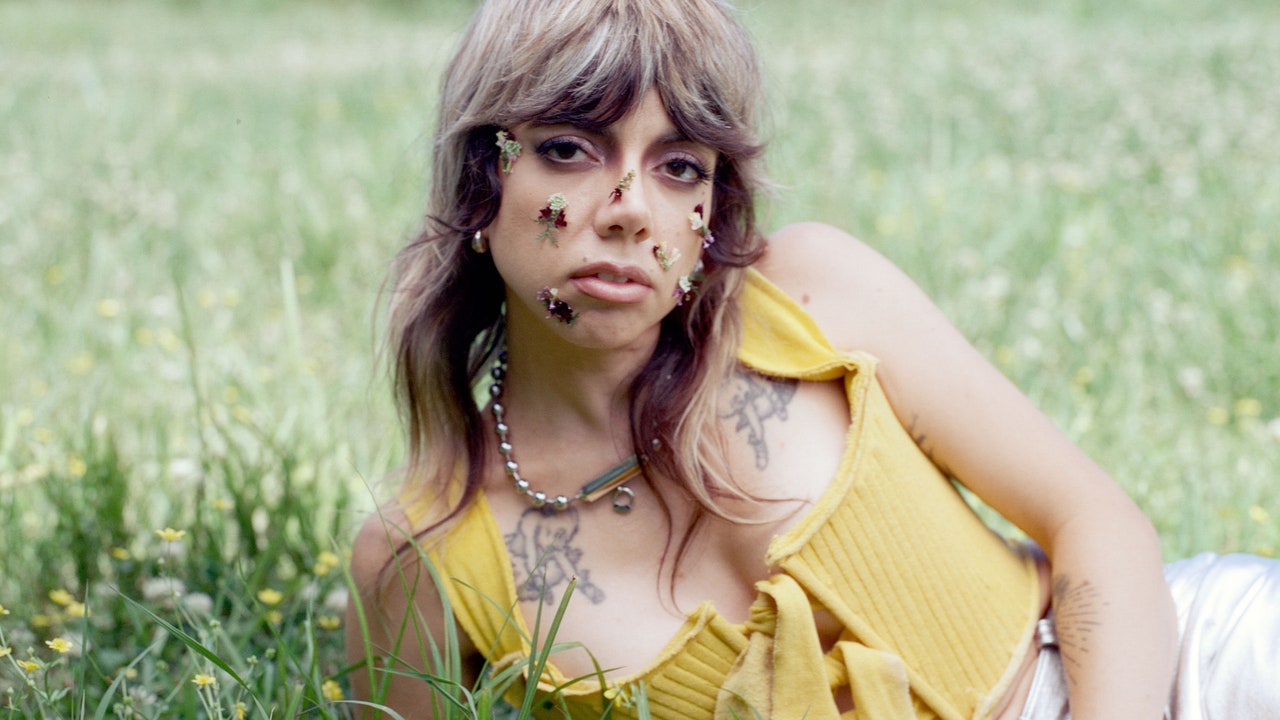 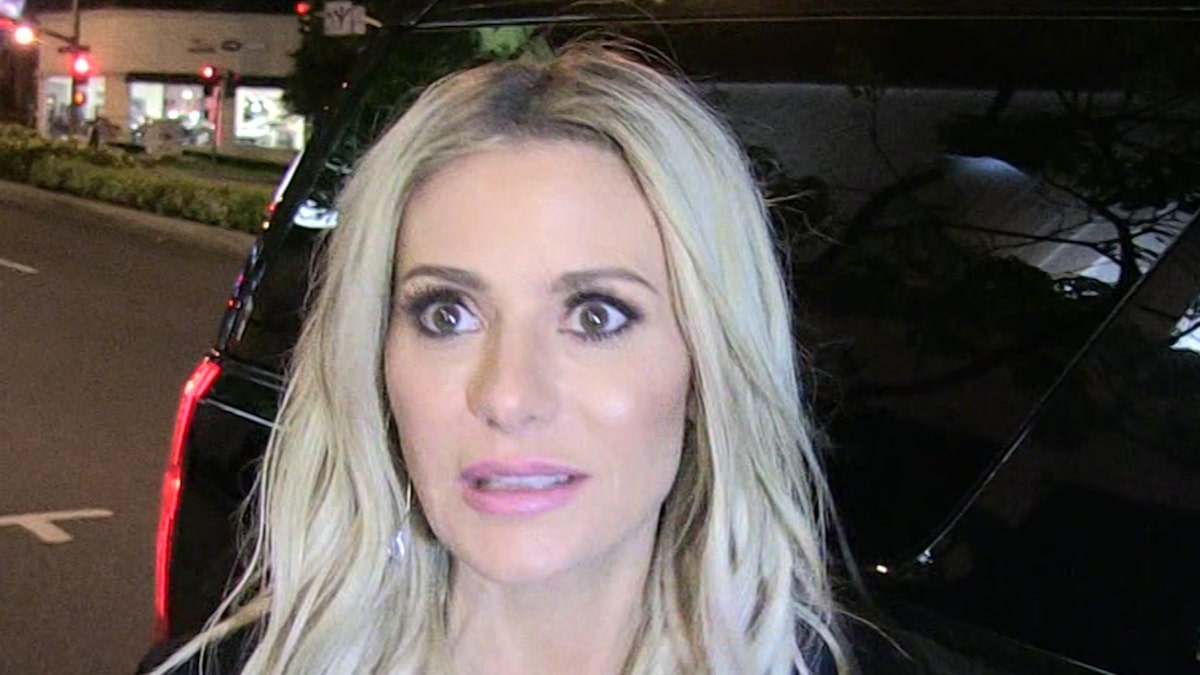 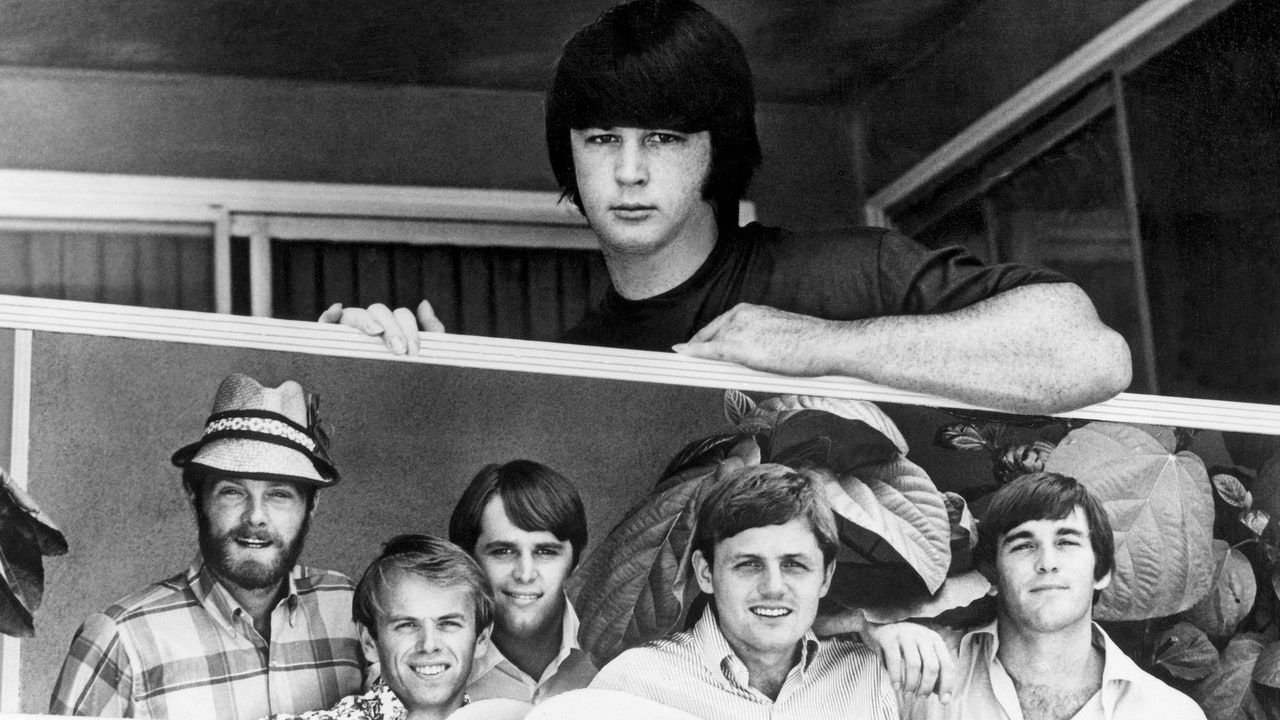 A new trailer and poster has been shared for the forthcoming documentary Brian Wilson: Long Promised Road. Check them both out below.  The film was directed by Brent Wilson (no relation) and is set for simultaneous release in theaters and VOD on November 19. It features extended interviews between the Beach Boys co-founder and Rolling […] 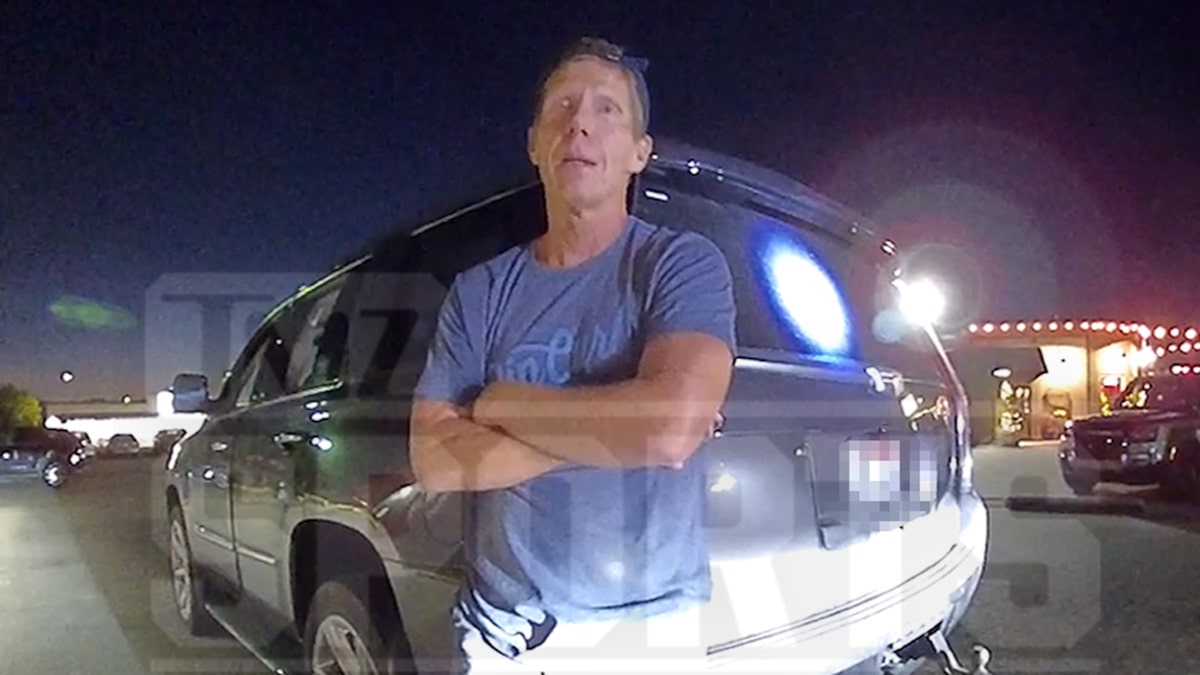 Play video content Mark Few refused officers’ orders repeatedly and appeared very annoyed and frustrated with cops during his DUI arrest in September, new police video obtained by TMZ Sports shows. The Gonzaga men’s basketball head coach was pulled over in Idaho at around 8 PM on Sept. 6 … after authorities said he was […] 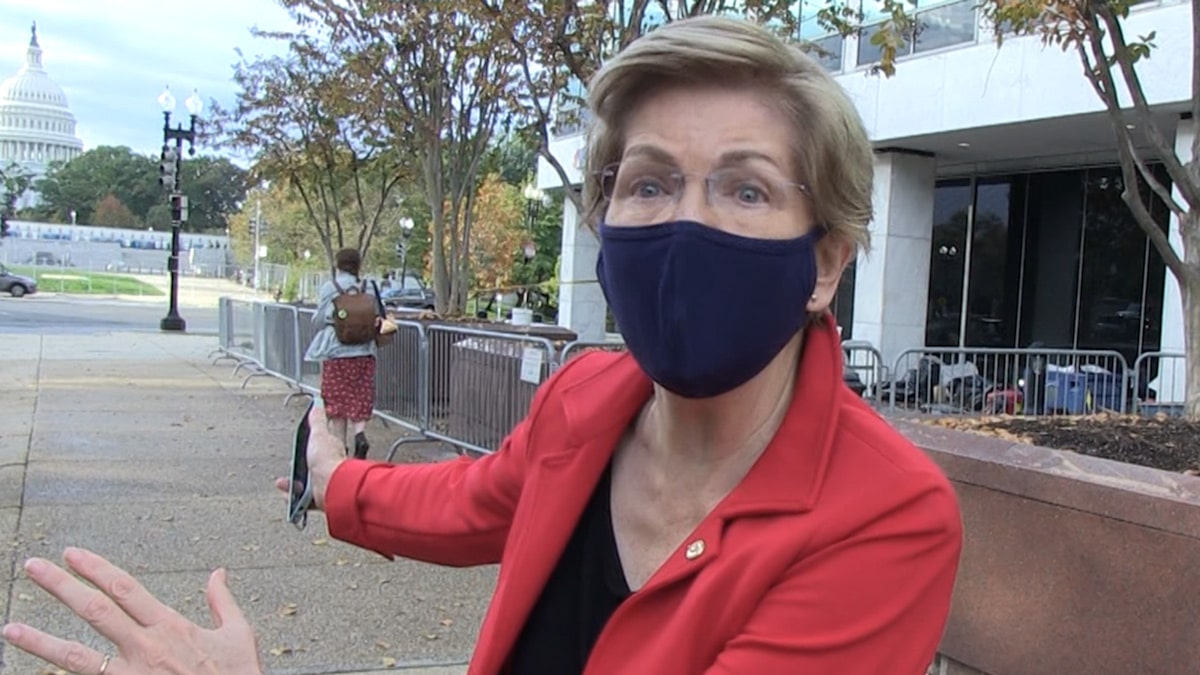 Play video content TMZ.com Jeff Bezos wants to get commerce going in the Milky Way — something he’s more than welcome to do, just so long as he pays Earthling taxes beforehand … so says Sen. Elizabeth Warren. We got the U.S. Senator Tuesday in D.C. where our photog asked what she made of Bezos’ […]