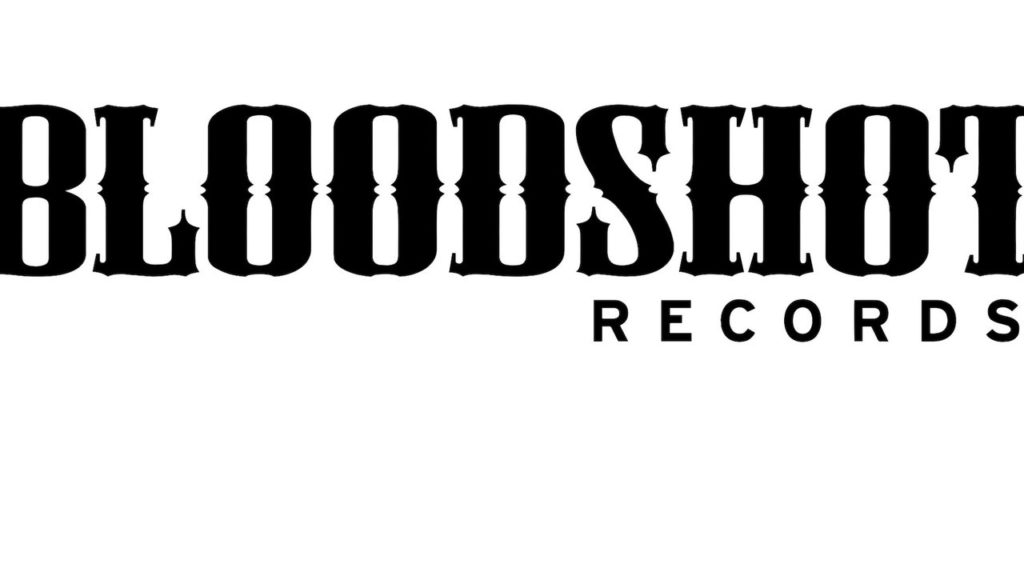 Rob Miller, co-founder of the Chicago label Bloodshot Records, has announced that he “will no longer be a part of the label.” Miller continued in a statement, “It’s not the path myself, the staff or the artists wanted, but few get to write their final chapter.”

“Finally, whatever happens to the Bloodshot name moving forward, whatever form the company takes, and wherever the artists go, it is, as always, the music that remains important,” Miller also wrote in his statement. “Support the musicians we associated with in any way you can, as directly as you can.”

A source close to the situation tells Pitchfork that, despite Miller’s departure, the label is not shutting down and that the Bloodshot catalog will remain available.

In an Instagram comment, Laura Jane Grace wrote, “Walking away from responsibility is not accountability. Way to leave all the artists on the label completely in the lurch as to what the future of their master recordings are. Give me back the full rights to my record.”

Pitchfork has reached out to Laura Jane Grace’s representatives for more information.

In February 2019, Bloodshot co-owner Nan Warshaw stepped away from the business after former Bloodshot artist Lydia Loveless accused her partner of sexual misconduct, alleging years of “casual predation.” Warshaw officially resigned a month later. After Warshaw’s departure, an internal audit of the label’s records revealed that its artists were owed hundreds of thousands of dollars in unpaid royalties. Warshaw requested that co-owner Rob Miller buy out her 50% stake in the label, but Miller claimed that the businesses’ valuation failed to account for the unpaid royalty obligations or the effects of the pandemic.

In December 2020, the Chicago Reader published an in-depth look into the state of Bloodshot Records. The publication spoke with Cory Branan, who has released three records on the label, and is one of the many artists waiting on royalty payments. Branan is reportedly owed $10,000 from Bloodshot. “If they can’t pay, I’d like my records back,” he told the Chicago Reader. Branan also said that he hasn’t received royalty statements in two years.

“Bloodshot is the perfect record label for me,” Miller told the Chicago Reader in December. “I get to do the music that I want with people I trust to protect and guide my career. But who knows the future? A thousand things could happen.”