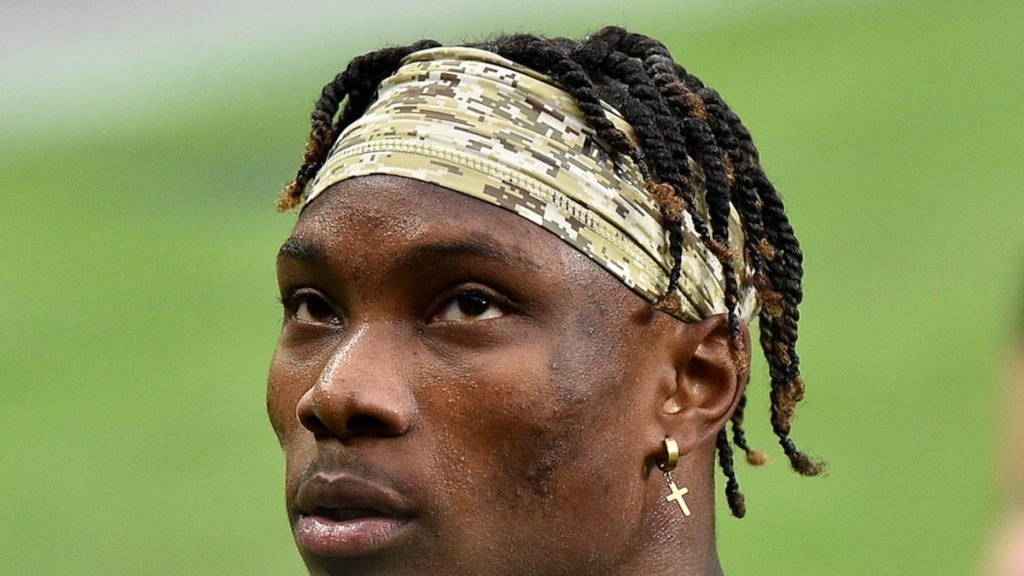 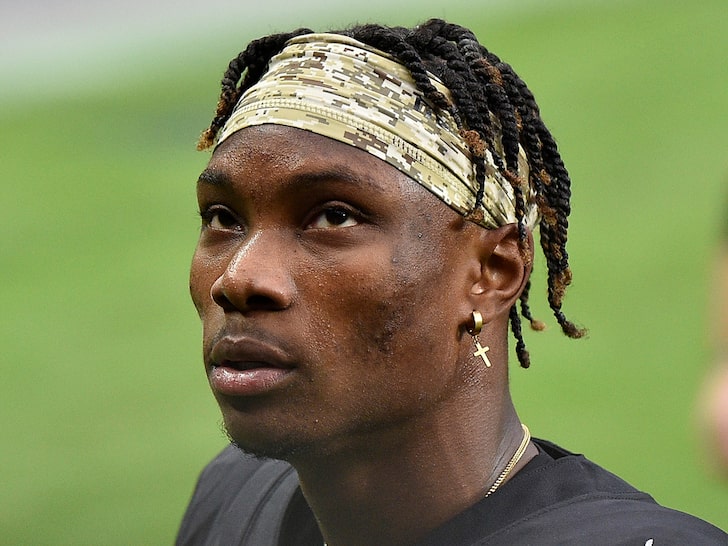 11:27 AM PT — The Raiders have addressed the incident … saying, “We are devastated by the loss of life and our thoughts and prayers go out to the victim’s family.”

The team adds it is in the process of gathering more information.

10:53 AM PT — Cops tell us Ruggs was behind the wheel, driving his Chevrolet Corvette, when he crashed into a Toyota Rav4 around 3:39 AM. The Toyota caught on fire … and first responders located a deceased person in the SUV.

Ruggs was transported to a local hospital for treatment on non-life-threatening injuries.

Cops tell us the NFL star showed “signs of impairment” at the scene … and the 22-year-old will be charged with DUI resulting in death. 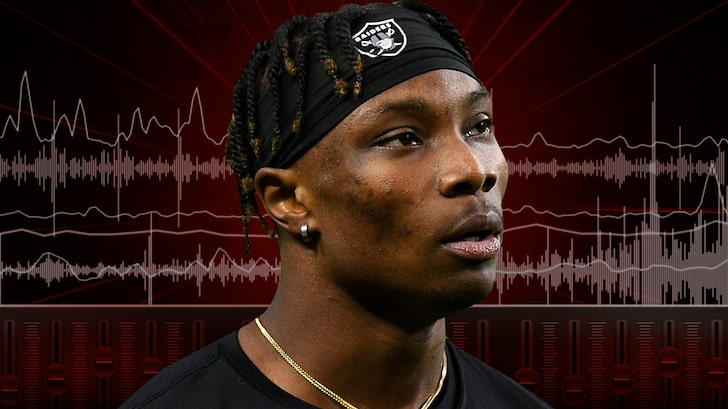 10:40 AM PT — A law enforcement source tells us at least one person involved in the crash has died.

Ruggs’ attorneys, David Chesnoff and Richard Schonfeld tell TMZ Sports, “On behalf of our client Henry Ruggs III we are conducting our own investigation as of this writing and ask everyone to reserve judgment until all the facts are gathered.”

10:27 AM PT — A source close to Ruggs tells us the NFL’er is expected to be OK. The condition of the other people involved in the crash is still unclear.

Law enforcement sources tell TMZ Sports … 22-year-old Ruggs was in a wreck in the central Las Vegas Valley area around 3:40 AM. 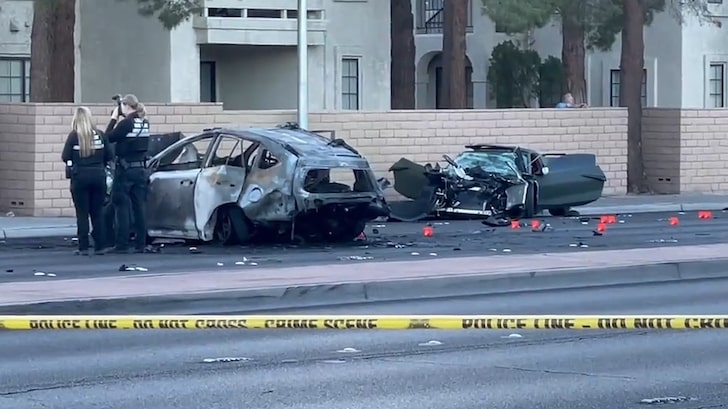 No word on if cops believe alcohol or drugs played a factor in the accident. It’s still unclear what Ruggs’ condition is. There is a local report that says there was at least one fatality in the crash.

Prior to the crash, it appears Ruggs was at a local Top Golf location in Vegas, he posted video from the facility just before midnight.

Ruggs was a superstar for the Alabama Crimson Tide from 2017-19 … winning a national championship in 2017. The Montgomery, AL native is having a breakout year for the Raiders … with 24 receptions, 469 yards and 2 touchdowns.

Ruggs has previously spoken out about his inspiration to play football … saying it was a childhood friend who encouraged him to try out. The friend tragically passed away at 17 years old, and the receiver has honored him with a salute after every touchdown.

We’ve reached out to Ruggs’ camp and the Raiders for comment. So far, no word back.