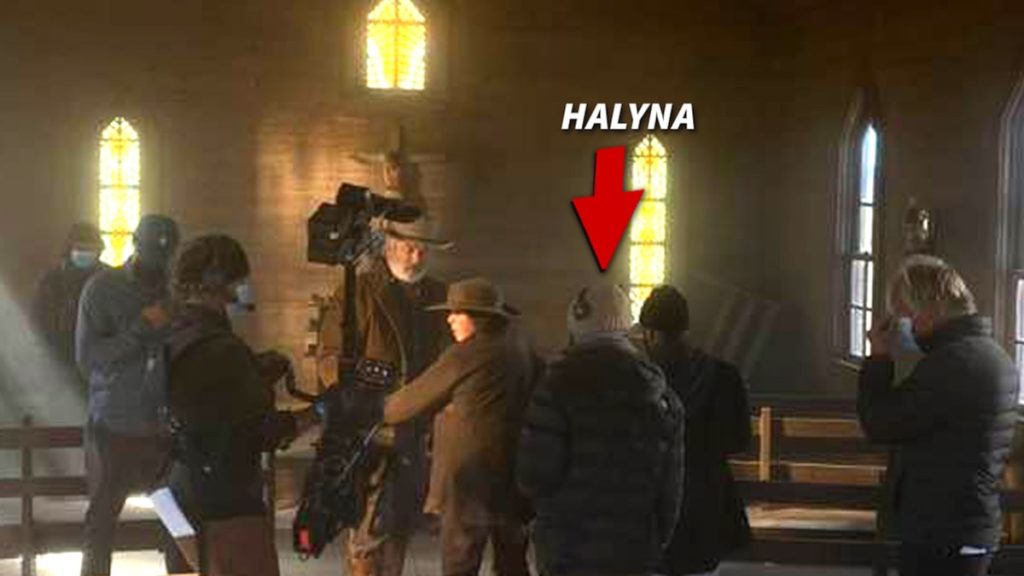 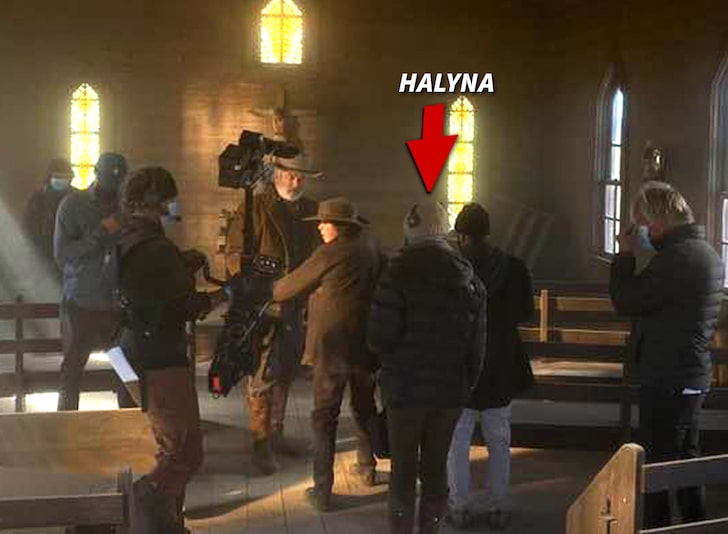 A haunting image showing Halyna Hutchins on the set of “Rust” helps paint an eerie picture of the DP’s surroundings in her final moments after the fatal accident on set of the Alec Baldwin film.

The photo — uploaded by the movie’s chief electrician Serge Svetnoy — claims to be the last photo with Halyna on set. Hutchins is wearing a tan beanie with headphones covering her ears. 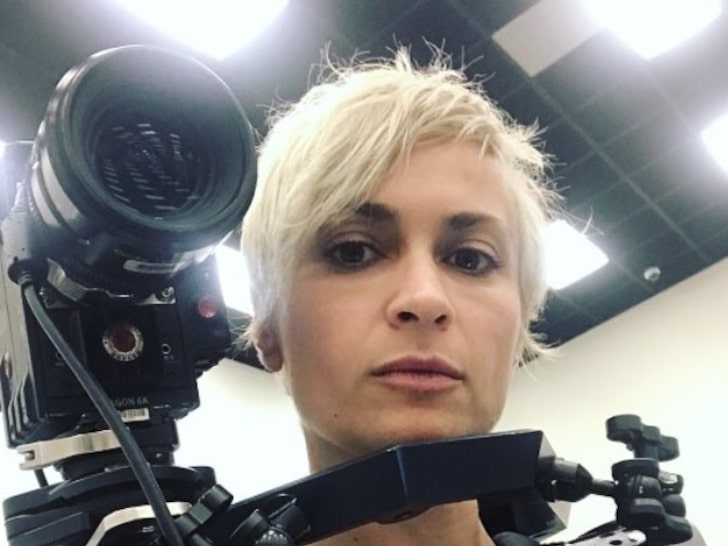 The setting is what makes the photo so tragic considering it was inside the same church where she was shot and killed after the gun Baldwin was holding fired a live round that struck her in the chest.

According to the search warrant, obtained by TMZ, the fatal scene was supposed to depict Baldwin, sitting in a church pew, pulling his gun from his holster and firing into the camera. The warrant says Baldwin believed he was getting a “cold gun” without ammo from the assistant director, but that was not the case.

In a scathing Facebook post, Svetnoy blamed “negligence and unprofessionalism” on the part of the film’s armorer and assistant director for Hutchins’ death. He claims he stood shoulder-to-shoulder with Halyna during the fatal shot, saying, “I was holding her in my arms while she was dying. Her blood was on my hands.” 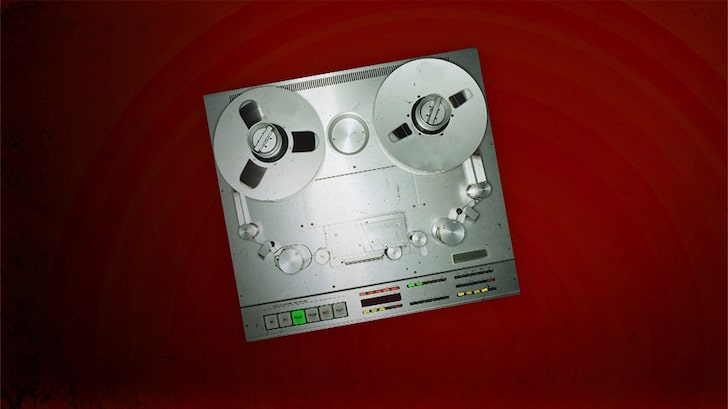 As we reported, the accident is still under investigation, but a lot of suspicion has been raised about the level of experience armorer Hannah Gutierrez-Reed brought to the project.

In a podcast recorded last month, Reed claimed she had only recently come off her first film as head armorer and almost didn’t take the gig because she felt she wasn’t ready.

We covered the shooting on the latest episode of our podcast.