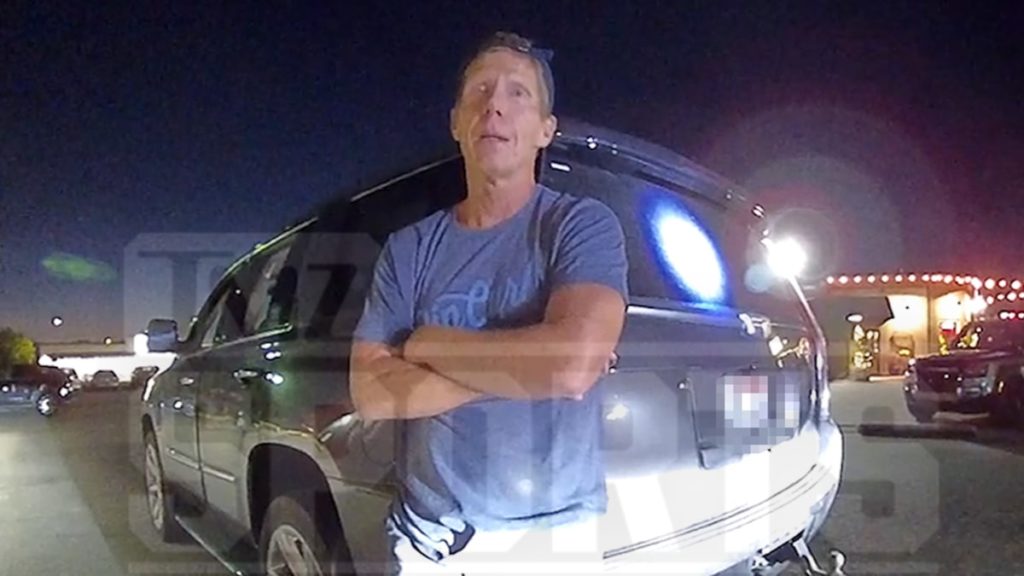 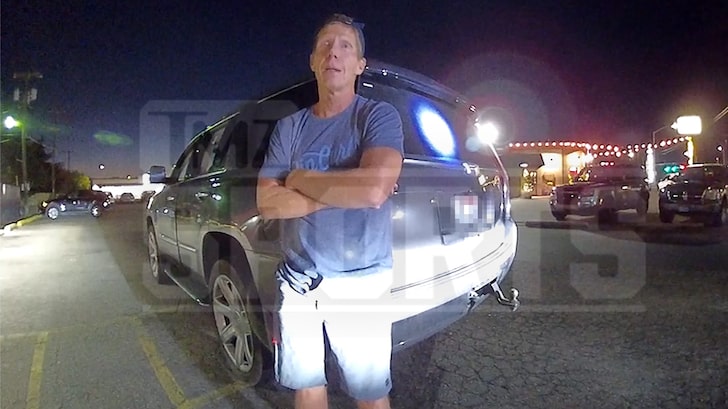 The Gonzaga men’s basketball head coach was pulled over in Idaho at around 8 PM on Sept. 6 … after authorities said he was swerving in his car and driving erratically.

And, in footage of the stop, you can see Few wasn’t happy about any of it.

Few — who told cops he was on his way home to Spokane from his vacation house — initially refused to get out of his car when cops ordered him to … and he then continuously stuffed his hands in his pockets despite officers telling him to keep them away from his shorts.

Later during the stop, Few refused to do any field sobriety tests — claiming they were “totally subjective,” and adding that previous injuries wouldn’t allow him to do the tests properly.

Throughout questioning, Few grabbed his phone multiple times and attempted to call his attorney — only to have cops tell him to put the device away.

Few told officers he had been swerving because he was trying to control the dogs in his car — and he said emphatically that he believed he was okay to drive.

Video shows, though, the 58-year-old did admit to drinking beer earlier in the day.

After refusing to do the field sobriety tests, cops placed him in cuffs and put him in the back of a squad car.

Few was eventually taken to a nearby medical facility to have his blood drawn … and afterward, he was issued a citation and was allowed to be picked up by a friend.

Few was ultimately charged over the incident … and pled guilty to misdemeanor DUI earlier this month. He was ordered to, among other things, perform community service and was placed on unsupervised probation for one year.

The coach — who also issued an apology following the news of the arrest — has been suspended by Gonzaga over the incident … but is scheduled to make his return to his courtside seat on Nov. 13 against Texas.