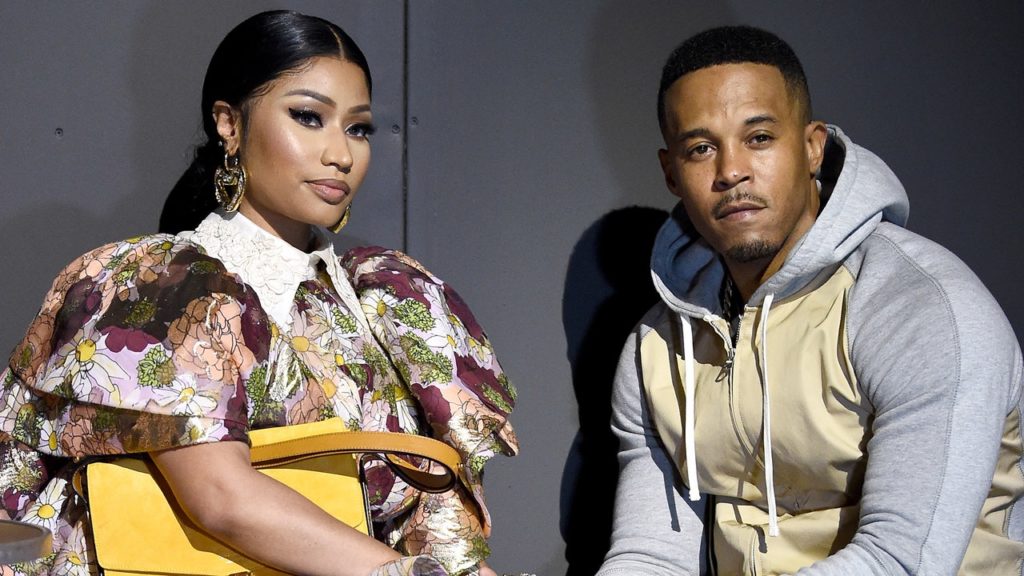 Kenneth Petty, the husband of Nicki Minaj, has pleaded guilty to failing to register as a sex offender in California, federal court records show. Petty was arrested on the charge in March 2020 and initially pleaded not guilty. Records also show that Petty agreed to a plea deal in August 2021, formally entering the guilty plea yesterday (September 9). He is scheduled to be sentenced on Monday, January 24, 2022.

When contacted by Pitchfork, Michael Goldstein, a lawyer for Kenneth Petty, offered no comment. Pitchfork has also reached out to representatives for Nicki Minaj.

According to the federal indictment, Kenneth Petty moved to California in July 2019 but did not register as a sex offender within five working days of moving. Guidelines from New York State’s Sex Offender Registry indicate that an offender must notify the Division of Criminal Justice Services within 10 days of any change of address.

Petty was convicted of first-degree attempted rape in New York in 1995; he was 16 years old at the time of the crime and served time in prison for the offense. Petty and Nicki Minaj were recently sued by the woman who said Petty attempted to assault her in 1995.

According to TMZ, Petty is suing the State of New York and its Criminal Justice Services division to try to have his name removed from the sex offender registry.