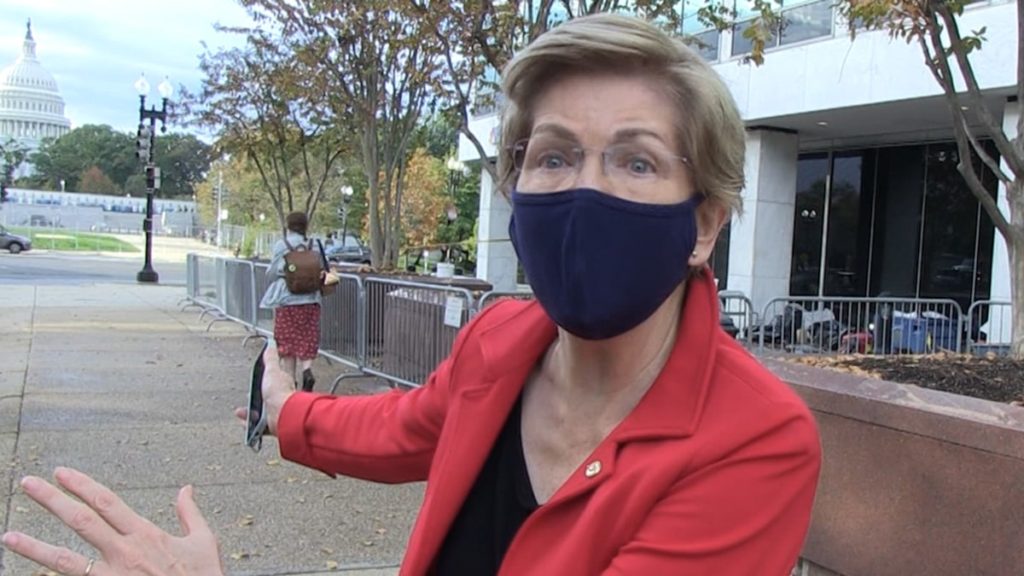 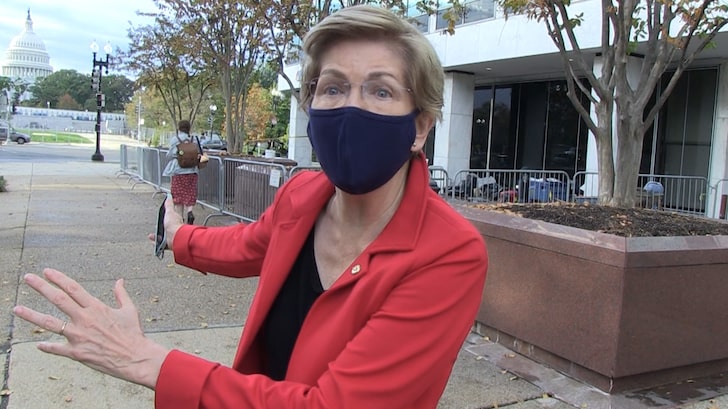 Jeff Bezos wants to get commerce going in the Milky Way — something he’s more than welcome to do, just so long as he pays Earthling taxes beforehand … so says Sen. Elizabeth Warren.

We got the U.S. Senator Tuesday in D.C. where our photog asked what she made of Bezos’ just-announced plan to get a space business park going via his rocket company, Blue Origin. Liz is totally good with that — on the condition he ponies up to Uncle Sam first.

Check out this convo … Sen. Warren says she doesn’t care what JB does with his dough, but insists it should be money he has left over AFTER he gets fairly taxed on his wealth.

This is a hot debate right now, as Dems are trying to push through legislation that will see billionaires taxed annually on their unrealized capital gains — which they say will help fund a lot of what President Biden is trying to accomplish with his infrastructure bill.

The Senator alludes to that here … saying Bezos doesn’t have an annual income that’s easily taxable, which is why she says we’ve gotta be able to tax his overall wealth for true equity. 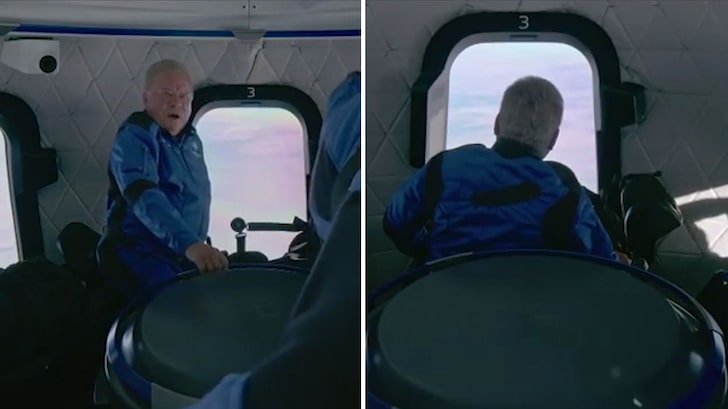 As you know, Bezos has been in a space race of sorts with other billionaires, who all seem eager to get the hell outta Dodge and conquer a new frontier.

That’s all good and fine in Sen. Warren’s eyes, but there’s some unfinished business here on this planet he needs to handle before blasting off … according to her anyway.