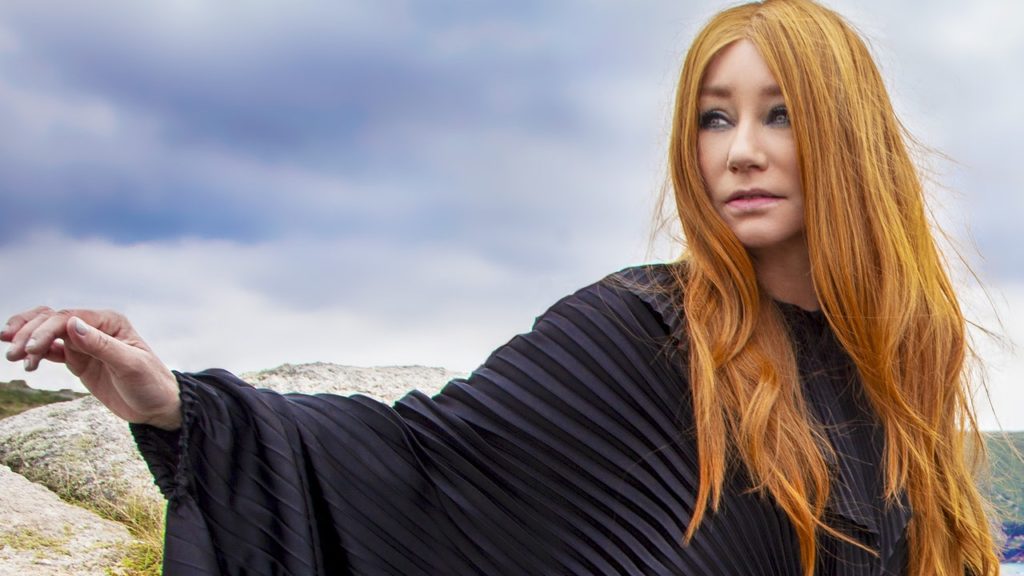 Tori Amos has announced a new record, her first since 2017’s Native Invader. It’s called Ocean to Ocean, and it’s out October 29 via Decca, with vinyl arriving January 28.

“This is a record about your losses, and how you cope with them,” Amos said in a press release. “Thankfully when you’ve lived long enough, you can recognize you’re not feeling like the mom you want to be, the wife you want to be, the artist you want to be. I realized that to shift this, you have to write from the place where you are. I was in my own private hell, so I told myself, then that’s where you write from—you’ve done it before….”

She added: “We have all had moments that can knock us down. This record sits with you where you are, especially if you are in a place of loss. I am fascinated when someone has gone through a tragedy, and how they work through their grief. That is where the gold is. When somebody is actually at that place, thinking ‘I’m done,’ how do you reach that person? Sometimes it’s not about a pill, or a double shot of tequila. It’s about sitting in the muck together. I’m going to meet you in the muck.”

The album was in some part influenced by Amos’ response to the Capitol riots, according to a press release.

Last year, Amos released the four-song Christmastide EP, as well as the book Resistance, a memoir about her craft and career development as a singer-songwriter. It was her second memoir, following 2005’s Piece by Piece, which she co-wrote with Ann Powers.

All products featured on Pitchfork are independently selected by our editors. However, when you buy something through our retail links, we may earn an affiliate commission.