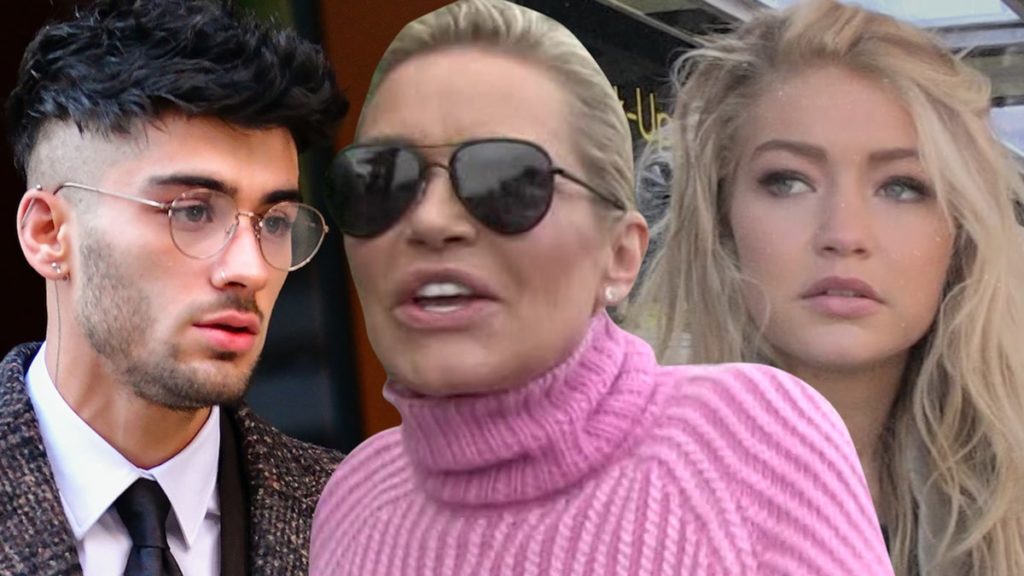 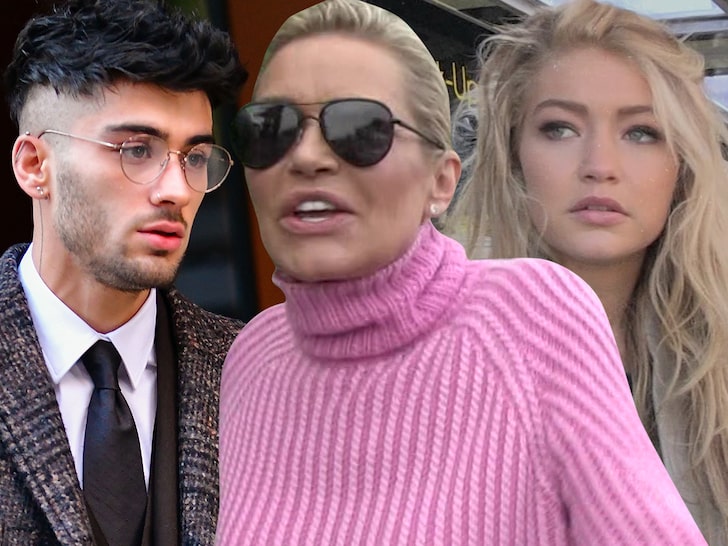 Our sources say Yolanda says it happened at some point last week. We don’t have the details of what she claims triggered the alleged assault, but we’re told Yolanda stands by her account. She claims Zayn “struck” her.

Zayn just posted that he’s a private person and did not want this to become public, but, “in an effort to protect that space for [my daughter] I agreed to not contest claims arising from an argument I had with a family member of my partner’s who entered our home while my partner was away several weeks ago. This was and still should be a private matter but it seems for now there is divisiveness and despite my efforts to restore us to a peaceful family environment that will allow for me to co-parent my daughter in a manner in which she deserves, this has been ‘leaked’ to the press.” 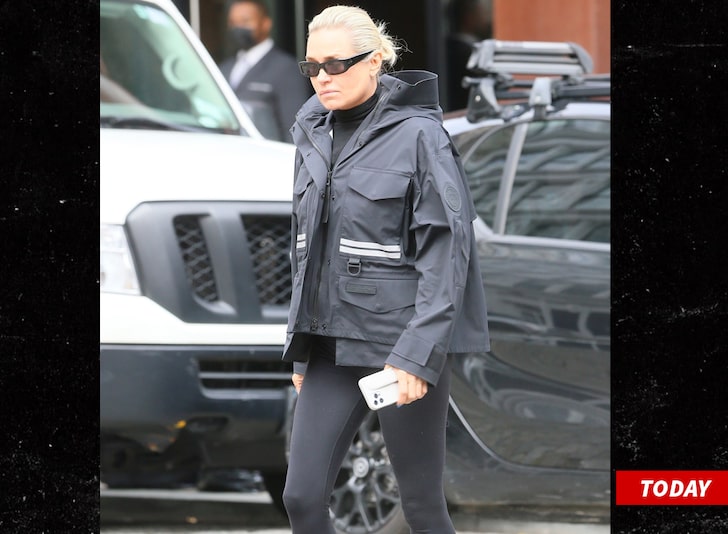 Yolanda was out and about Thursday morning in the SoHo district of New York City.

As you know, Zayn is dating Gigi Hadid and the couple have a 1-year-old daughter together.

As far as we know, there’s never been an issue between Yolanda and Zayn. 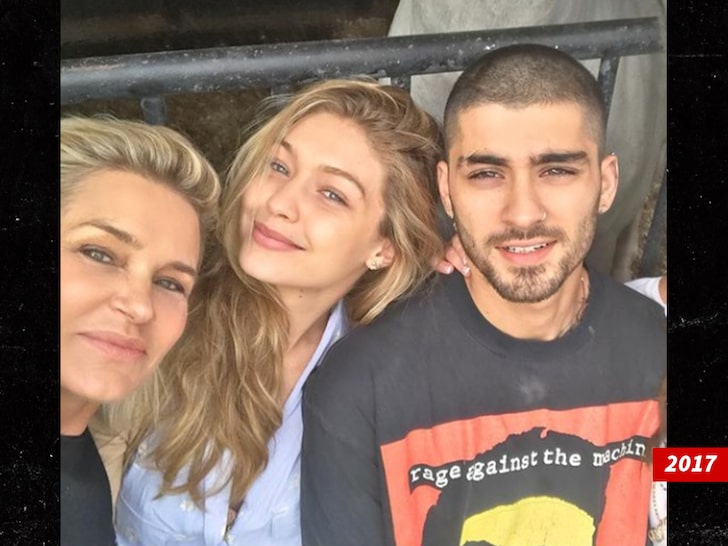 Our sources say Yolanda’s inclination is to file a police report, but we checked and so far there’s nothing on file.